Skip to main content
Home » News/Views » Another banking bailout on the way?

Another banking bailout on the way? 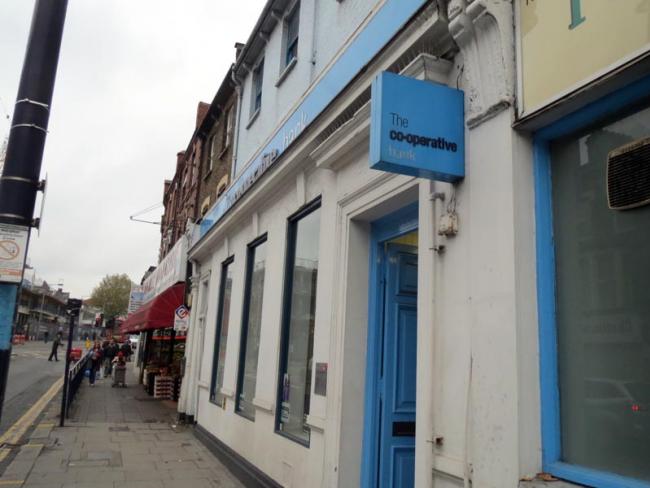 In a demonstration of the failure of free market economics, the Co-op Bank has been put up for sale by its largely US hedge fund controllers. The hedge funds thought their vulture-like swoop on the poorly led and antiquated Co-op Bank, after the Co-op devoured the Britannia Building Society, would lead them to quick asset stripping riches.

But it has all come to nothing. The proposal to massively expand the Co-op by buying 632 branches of Lloyds Bank foundered. The Co-op itself only has 107 branches, so it would have been devouring the elephant not the other way round.

Meanwhile, the Britannia was shown to have secret toxic debts of £600 million, the result of US mortgage-type swindles. A further accountancy sleight of hand in 2013 exposed a missing £1.5 billion in the
Co-op’s accounts. Losses in 2016 ran to £600+ million.

Is another Bank of England bailout on the way?