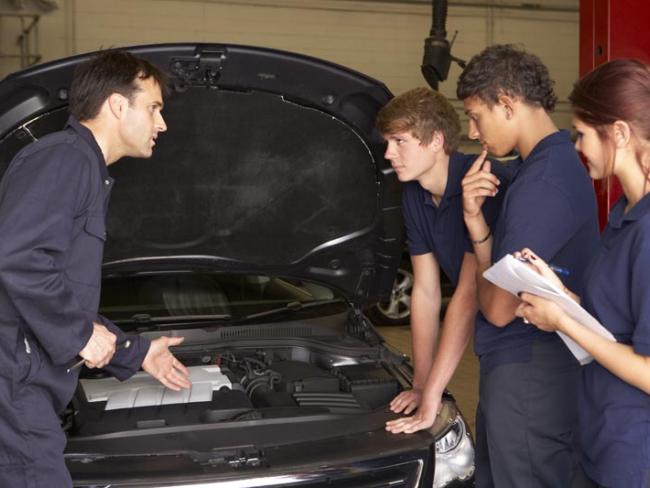 The head of Ofsted, Amanda Spielman, made some telling points in her address to the Annual Apprenticeship Conference held in Birmingham on 22 March.

In an unusually blunt speech she highlighted the key issues her inspectors had found in their pilot inspections of apprenticeship providers since the new apprenticeship levy scheme began.

She identified underlying concerns that the new scheme was neither providing a good match to employers’ requirements nor those of young people leaving school for work.

The disadvantage of being British
Foreign firms line up to plunder rail network
Outsourcing: the vultures feeding off billions
Hands off Syria
We can make food safer: the responsibility is ours