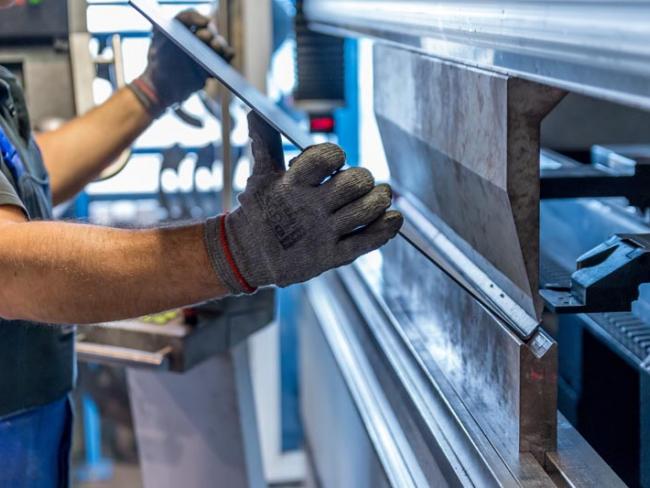 Figures published by the Office for National Statistics on 10 January indicate that manufacturing is growing more quickly than at any time in the past seven years, with an annual growth rate of 3.9 per cent.

Brexit deniers please note: to add to the fact flurry which shows that project fear was based on wilful hot air we now know projections are making Britain’s economy bigger than that of France in precisely the year after we leave the EU.

The latest World Economic League Table, published just after Christmas, suggests the UK will overtake the French economy in 2020. The report, compiled by the consultancy CEBR, forecast that the UK will fall from 6th place in 2017 to 7th in 2032 in the league table, overtaking France but being overtaken by India and Brazil. Of course being overtaken by countries many times larger than our own is to be expected – and of course neither Brazil nor India is in the EU either.