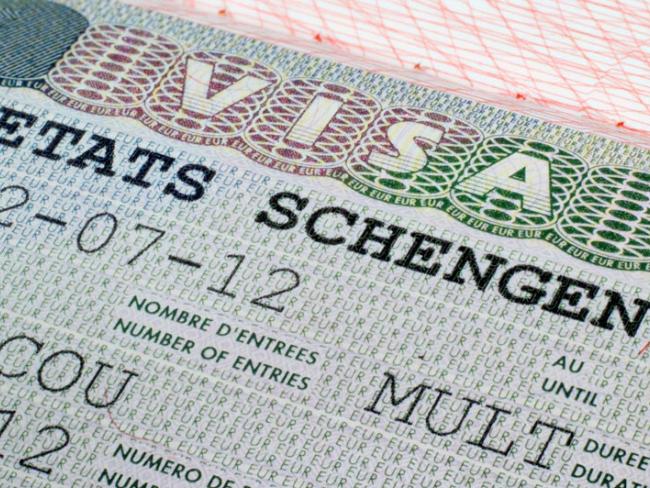 Schengen visa in a passport. The Schengen system has effectively collapsed. Photo MA8/shutterstock.com

The EU is proposing a radical extension of its powers over member states, with plans to take over control of their borders in “emergencies”. It is using the migration chaos to call for EU countries to agree to a 2,000-strong European border and coastguard force which would operate separately from, and without approval from, the affected country.

The EU force would replace the individual country’s powers to police its frontiers, deal with asylum claims, and detain and deport failed asylum claimants. Germany and France have already backed it. The regime would operate across the 26-country Schengen area and include non-EU countries such as Switzerland and Norway, but not non-Schengen Britain and Ireland.

The huge number of migrants into Europe this summer has triggered the effective collapse of the free-movement Schengen agreement. Some members have refused to agree to diktats from the likes of Germany about how many migrants they should allow to settle within their borders. The first fences between two Schengen states – Austria and Slovenia – went up in early December. So, as usual with the EU, where threats fail, the sovereign power to decide is to be removed.

At present, the EU frontiers agency, Frontex, can only operate with agreement from national governments. For months, Greece has resisted the threat of involvement of Frontex in its migration crisis. It has now caved in.
Greece and Italy are under pressure to create large detention camps to hold asylum seekers while their claims are considered. Italy has pointed out that it could end up with more asylum detainees than the national prison population.