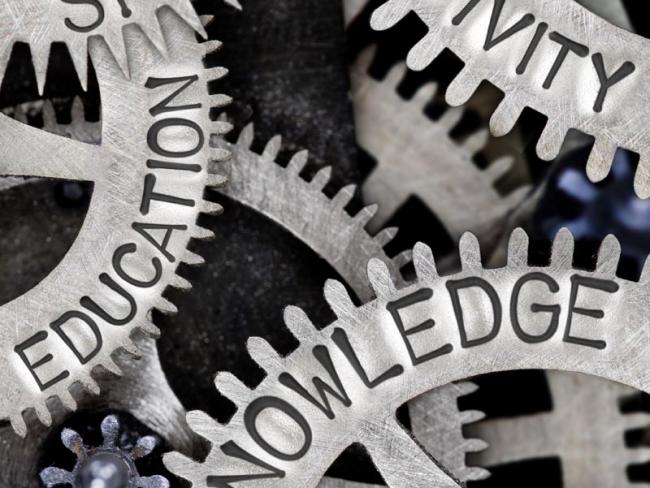 For some time now the free movement of labour has been on the agenda of working people – though their organisations, the trade unions, almost completely avoid mentioning it.

Yet it is almost exclusively discussed in the context of unskilled or semi-skilled labour. Everyone is turning a blind eye to the effect of free movement on the development of skill in Britain.

But it’s not just or even mainly about unskilled labour. It’s about everything.

Even many of those who want to stop the European Union’s free movement are still in thrall to the idea that Britain should be importing the “brightest and the best” as then-immigration minister Damian Green called them in 2012.

Brains matter, of course. We are in the middle of an unprecedented economic revolution where the motive power – the most important means of production – is not water or steam or coal or iron ore, but knowledge.

The value of people

So in the modern world, the most valuable commodity of all is intellect, people. And the most important condition for trade in goods and services is the import and export of people.

The planes carrying the skilled, to Britain, to Europe, to the US, are the equivalent of the Spanish galleons carrying gold and silver from the New World.

All that gold and silver rotted Spain from within. With no need to invest in developing its own resources, its wealth turned it into an economic backwater.

This will happen to Britain too, if we allow it. We’ve already seen how this operates with midwives and other health professionals. Why spend money on bursaries for British trainees when you can simply import from abroad?

Look at the scale of the trade in human capital, already. More than a quarter of the doctors in the US were born outside it (double the rate for the population as a whole), along with 15 per cent of nurses – almost all of whom, unlike US nurses, arrive with a bachelor’s degree.

The result? The average doctor trained in Sub-Saharan Africa practises there for just 6.5 years, according to an academic study published in PLOS Medicine in 2013. In 2008 Liberia had 1.37 doctors per 100,000 people, as against 250 in the US.

The authors of that study say that half the doctors from the region in the US came there in years when “structural adjustment programs” with “deep cuts to public health care services, were implemented in developing countries by international financial institutions as conditions for refinancing”.

‘The most valuable commodity of all is intellect, people.’

The looting of skill is even more blatant in universities. In Britain, fewer than half the PhDs gained in the last academic year, 2016/17, went to UK nationals.

We are moving in the direction of the US, where fully 81 per cent of full-time graduate students in electrical and petroleum engineering programs at US universities are international students, as are 79 per cent in computer science. And those percentages are rising.

Importing skill at such high levels has consequences. The first is that the academic sector as a whole is now utterly dependent on the “free movement” of the world’s talent – not to speak of dependence on EU grants.

No surprise, then, at the horror from university managements at Brexit. Academics are fighting for their pensions, but they must also fight for a future for this generation of young British people.

Secondly, there has been no incentive to properly fund science and technology education in schools. Our own young people are deemed to be too expensive – how much easier to import people educated by other countries.

And there’s the effect on the developing world, on central and eastern Europe – indeed on anywhere outside Britain, the US, Canada, France, Germany and a couple of other countries. The poorer countries are systematically sucked dry of their intellectual talent and unable to develop their own hi-tech industries.

“Most of our best graduates do not apply to study at Bulgarian universities, thus depriving them of talent: after the Chinese, Bulgarians are now the second biggest foreign student community in Germany,” wrote Bulgarian academic Ivan Krastev in The Guardian in 2015 in an article headlined “Britain’s gain is eastern Europe’s brain drain”.

In the 19th century people talked about the Scramble for Africa. Now it’s a scramble for the brains of the whole world. This is why free movement, not just within the EU, is a central tenet of modern imperialism. And why we must oppose any immigration policy that focuses on the “brightest and the best”.