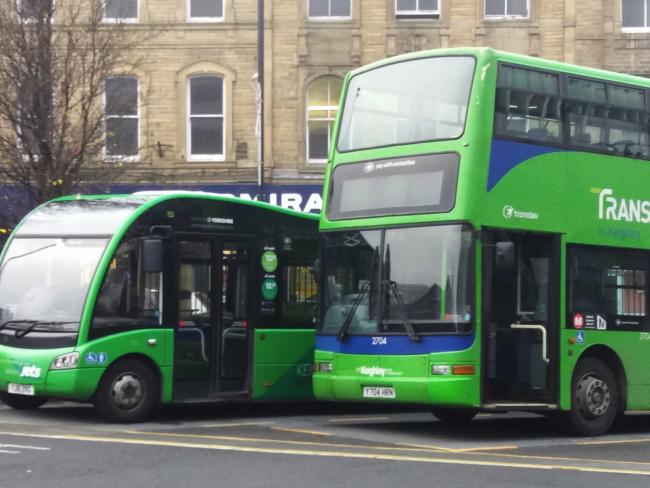 Cuts to local services do not just fall in the areas most publicised, such as health and social care, or even housing – they fall on transport too. Long the “Cinderella” of transport services, local bus services, especially in rural areas, are seeing deep and damaging cuts.

BBC News in December looked at the falling number of people travelling by bus, with 9 per cent fewer journeys in the first three months of this financial year than the same period a decade ago. The fall has been attributed by the Campaign for Better Transport attributes, in part, to reduced council spending on buses.

The campaign group said that local authority spending on buses was down 45 per cent over the past seven years, with the biggest drops in the South West, East, and South East.

The funding cuts have meant that 3,000 routes have been reduced or scrapped entirely since 2010/11, while in 2017/18, 11 English councils spent nothing on bus services. The BBC also notes that councils have “few specific obligations around buses,” although challenges to cuts can sometimes be made under equality legislation.

“Combine this with the cuts to services that are being consulted on and it is easy to see why bus passengers are abandoning their services.”