Capitalism will damage your mental health 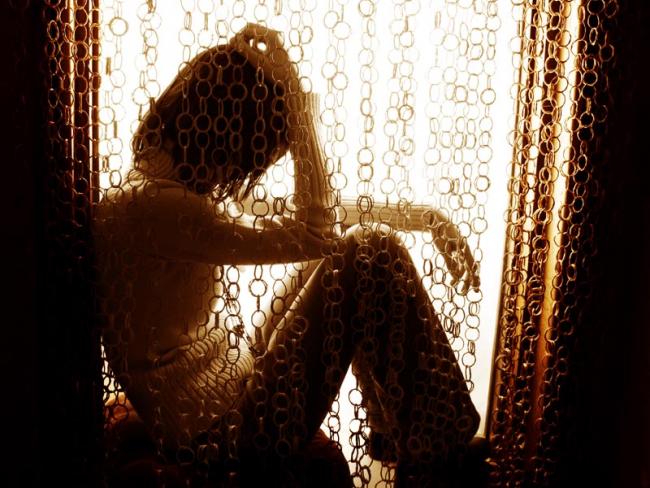 In a 2013 review by the World Health Organisation, Professor Sir Michael Marmot, Director of the Institute of Health Equity, concluded that “Persistent high levels of the number of young people over 18 not in employment, education or training is storing up a public health time bomb waiting to explode.”

Studies outside Britain have found that casual employment is linked with poor physical health and precarious employment with poor mental health. Temporary workers show more depressive symptoms, and often do not make a successful transition into permanent work.

A 2013 survey by UCU, the lecturers’ union, found that a third of young unemployed people had experienced depression “and rarely leave the house”. Many feel isolated and are lacking in confidence – 40 per cent feel they are not part of society and 36 per cent believe they will never have a chance of getting a job. This kind of response in the survey was typical: “I rarely go out and I feel so down about myself. I’ve tried so hard to find work but I feel no one wants me.”

Research in Japan has shown clearly that young people who are supported in the transition from education to training and work felt able to take responsibility for themselves. Those who wanted to help themselves but had no supporting community experienced serious depression.

That so many of our young people feel this way, simply because they can’t get a job, is one of the best reasons to be a communist and take up the fight to destroy capitalism and build a better society.

● Related article: The war against youth

● Related article: Locked out of housing