The downward march of the makers 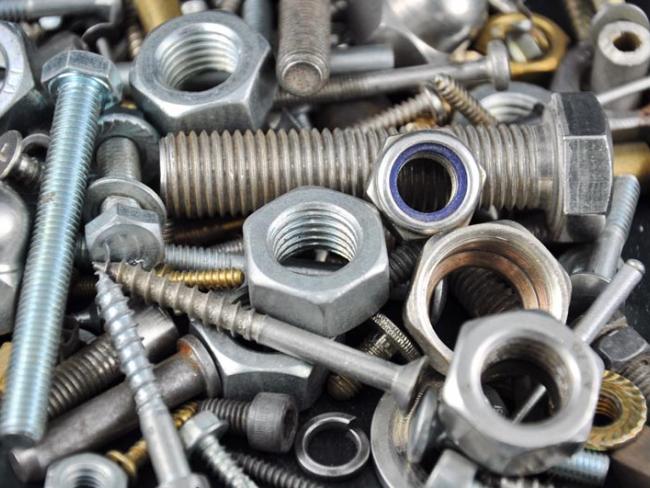 According to the Office for National Statistics (ONS) manufacturing has fallen for the first time in two years, with summer shutdowns starting earlier than usual. The trend is accelerating with a 0.8 per cent fall in August compared to the same period last year.

The largest contribution to the decrease, said the ONS, came from the manufacture of machinery and equipment, which slumped by 13.0 per cent.

Britain’s industry has still not recovered from the slump that followed the financial crisis of 2008. ONS figures show that production and manufacturing in three months to August 2015 were 9.4 and 6.5 per cent, respectively, below the levels reached in the first quarter of 2008.

There has been a 9 per cent fall in exports in July, especially in chemicals and manufacturing, leading to an increasing trade deficit.