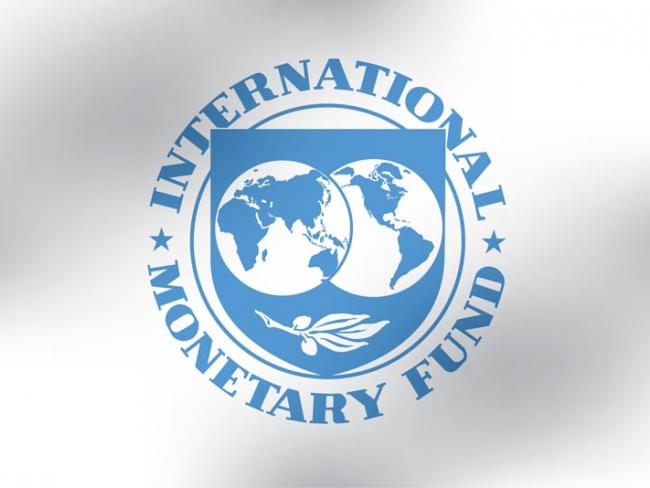 The International Monetary Fund now accepts that its forecast of a post-Brexit vote financial crash has proved overly pessimistic. Unemployment has held steady at an 11-year low of 4.9 per cent, while the pace of wage growth slowed slightly to 2.3 per cent from 2.4 per cent, as expected.

The economy will avoid recession in the second half of the year, the IMF thinks. In September, British factories had their best month for almost three years, as a lower pound fuelled an export surge.

The Bank of England forecast in August that there would be zero growth in the third quarter. In fact it was 0.5 per cent up. The Office for Budget Responsibility forecast in November that we will have grown by 2.1 per cent in 2016, higher than it forecast in March.

Also in November, manufacturers posted their best month for orders this year, with production expectations at their highest since February 2015. Business investment increased by 0.9 per cent during the quarter.
Robert Azevedo, the World Trade Organization’s director-general, said before the referendum that if we voted to leave, we would face “tortuous” negotiations to re-enter the WTO, while incurring “billions in annual costs”. In late October, he said that leaving the EU could be “relatively straightforward”.

The government has pledged £23 billion over the next five years to a new National Productivity Investment Fund, £2.3 billion for a Housing Infrastructure Fund, and £1.4 billion for affordable housing. Mr Hammond also confirmed the Prime Minister’s earlier announcement that the government will invest an extra £2 billion annually in research and development by 2020/21. The £23 billion will be spent on areas such as new housing projects and hi-tech research, funded by extra borrowing. A Treasury spokesman, lifting a phrase previously more commonly used by Labour, said “he is borrowing to invest”.