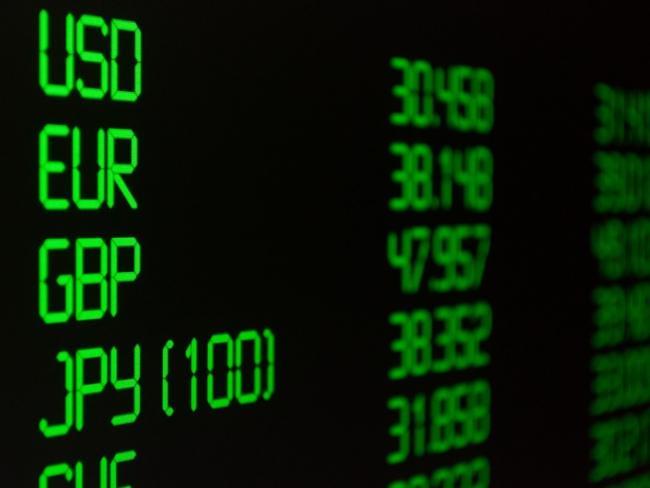 The UK’s overall balance of payments – now known as the current account deficit – deteriorated sharply last year. The figures, detailed in the Office for National Statistics’ latest statistical bulletin, released on 31 March, show an overall deficit for 2015 of £96.2 billion, up from £92.5 billion in 2014.

Once you dig into the figures (the bulletin hides these in its data charts), it’s not hard to see why: the deficit with EU countries is phenomenal. The 2015 total is £106.4 billion, up from £103.5 billion in 2014. In other words, it’s only our trade and investment with the rest of the world that is keeping Britain afloat.

These numbers alone put into perspective the tremulous “predictions” that the EU would not be bothered with trading with us after a Brexit. The EU would be slashing its own throat if it made trade with Britain more difficult.

Back in the 1960s and 1970s the balance of payments was taken the most important economic indicator. Goverments teetered depending on the latest figures. But the deficit now dwarfs that of 50 years ago. Equivalent to 5.3 per cent of GDP, the annual deficit is now at highest since annual records began in 1948.

And it’s getting worse. The overall balance of payments deficit in the last three months of 2015 was a staggering £32.7 billion, up from £20.1 billion in the third quarter. This equates to 7 per cent of GDP, the largest proportion since quarterly records began in 1955.