Skip to main content
Home » News/Views » Executive pay: All in it together?

Executive pay: All in it together? 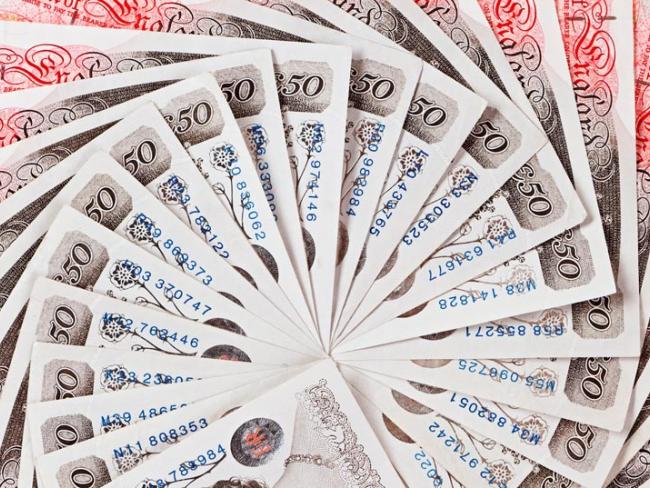 In the news this month was the fact that German executive pay had, for the first time, outstripped the pay of British company directors – though the research, from Vlerick Business School in Belgium, actually appeared at the beginning of December.

The research showed that average remuneration of German executives at €3,438,00, compared the British average of €3,401,000. It also showed clearly that these huge figures are made up not by basic salary but by share packages and bonuses. These account for 67 per cent of total earnings in Britain and 61 per cent in Germany.

That cannot be good news for Germany. The higher the “variable” remuneration, the more that company directors are encouraged to take risks – risks not just with investors’ capital but with their workers’ livelihoods.

In countries with lower overall earnings for directors, the variable pay is much lower – 34 per cent in France and 31 per cent in Belgium, for example. The report’s authors comment that French and Belgian companies are “clearly more risk-averse”. Perhaps this is why French companies have made a killing investing in privatised British utilities, where risk is low and profit just about guaranteed.

Whether top of the greed league or second, British directors are well paid for their risk taking – even though it appears that the companies have little to show for it. A report from CFA UK and Lancaster Business School dated October 2014 but unnoticed until the Financial Times publicised it in the dead period between Christmas and New Year came to some stark conclusions, including:

Undeterred, Britain’s top companies have been pressing ahead with what amounts to incentivising their executives to destroy value. For finance capital, only the short term matters. No wonder Lenin, writing in 1916 in Imperialism, The Highest Stage of Capitalism, described finance capital’s tendency to “stagnation and decay”.

The magazine Labour Research (December 2014 issue) investigated the total remuneration of directors of the top 350 companies on the London Stock Exchange, now public knowledge due to new disclosure rules. It found that 557 of them are on at least £1 million a year – and that there has been an overall increase of over 9 per cent in the last year.

‘The big hike comes from cash and share bonuses.’

For the directors of the top 100 companies, the rise has been even more dramatic, according to analysis company Incomes Data Services – around 21 per cent. Tellingly, that rise in overall earnings comes amid rises in basic pay for the directors of just 2.5 per cent. The big hike comes from cash and share bonuses.

As well as basic pay firms now have to disclose extras such as cash bonuses, share bonuses, golden handshakes, company cars and insurance and private health benefits. Thus Sir Martin Sorrell, adverting and PR group WPP’s chief executive is “only” on basic pay of £1.15 million a year but his total remuneration package is worth £29.8 million. Similarly the basic pay of housebuilder Crest Nicholson’s boss, Stephen Stone, of £498,000 is boosted to £14 million when everything else is taken into account.

The highest basic pay was that of Rio Tinto’s chief executive, Sam Walsh, at £1.89 million followed by that of Peter Rigby, chief executive of media group Informa at £1.86 million. Next come HSBC’s Douglas Flint and Stuart Gulliver on £1.5 million and £1.25 million respectively.

The TUC has also analysed directors’ pensions. Whereas workers’ pensions have been attacked in the last few years directors have received handsome cash payouts by way of compensation.

For example HSBC Chief Executive Douglas Flint pocketed £750,000 and Lloyds Bank chief Antonio Horta-Osoria almost £550,000, in addition to the £732,000 he received from his former employer.

When Burberry Chief Executive Christopher Bailey was given £15 million of shares on his appointment, angry shareholders voted against it. The company’s response was that it was not changing its policy.

Often directors’ salaries are awarded by remuneration committees run by external consultants. Over half the shares in British public companies are overseas-owned, and increasingly even home investors rely on short-term share dealing to make their profits.