The failure of privatised water 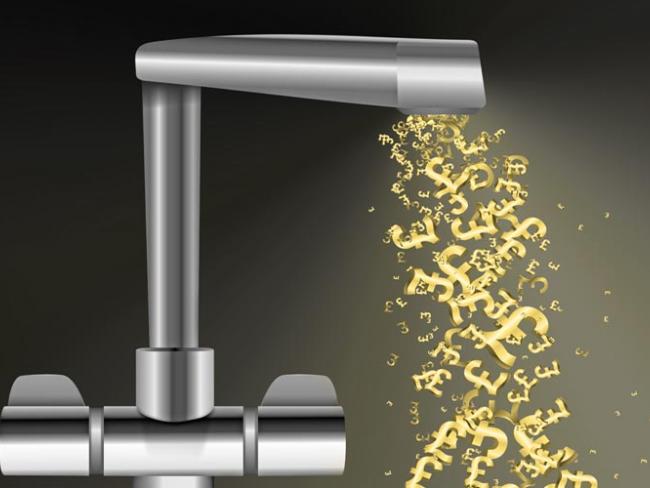 By 2015, regulator Ofwat reported that the average household bill for water and sewerage in the privatised areas had reached £396 a year – an increase since privatisation of 40 per cent in real terms. For comparison, the real-terms cost of water in Scotland has fallen by 6 per cent.

Across Europe, water is already a mega-business. When the European Commission was forced by public revolts to take water out of its “concessions” directive (see European Commission looks once more at water privatisation ), Aquafed – “the international federation of private water operators” – reacted with outrage.

Estimating that there are around 12,000 “public–private partnerships” within the EU, Aquafed pointed out, “This number exceeds by far the number of PPP contracts in other sectors and might be close to half the total number of ‘concessions’ contracts across the European Union that are potentially subject to the future directive.” Clearly, there’s a lot of money in water.

Meanwhile, with privatisation here, much of Britain’s water is, literally, leaking away. As the GMB union pointed out when news emerged of the first hosepipe ban of the summer – in the North West, from the start of August – a little over 3 billion litres of treated water disappears in England and Wales each day.

But some people are doing well out of all this. In June, the GMB revealed that the nine heads of England’s privatised water companies received payments of £11 million between them in 2018 alone.

But read deeper into Clear Water and Labour’s “vision” is revealed as dangerously short-sighted. It talks about nationalisation but remains committed to regionalisation, maintaining the regional structure of water authorities (along, implicitly, with devolution in Scotland and Wales). Nowhere is there any attempt to build a truly national water infrastructure.

• A different version of this article is available on the web at www.cpbml.org.uk

The costly failure of privatised water
European Commission looks once more at water privatisation
Water metering - whether you like it or not
EU to Ireland: charge for water or pay the price