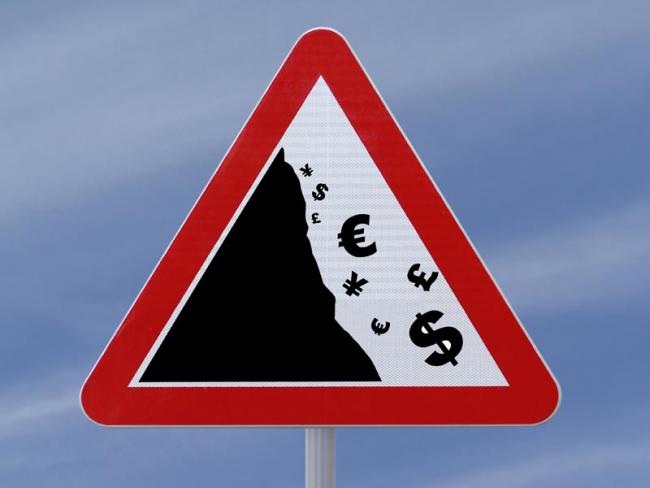 The US Federal Reserve is preparing to raise interest rates, even though this would destabilise already fragile economies across the world. The new Global Financial Stability Report from the International Monetary Fund (IMF) warns: “Emerging markets must prepare for the adverse domestic stability implications of global financial tightening…emerging markets should prepare for an increase in corporate failures…”

After the 2008 crash, £385 billion was invested in the “major emerging market economies”, which have accounted for 80 per cent of global growth in the last five years, half of that coming from China alone. But in the past 18 months speculators have taken £195 billion out of these countries.

Firms in these countries used the current glut of cheap money to borrow far too much. Chinese firms led the way, but Indian, Turkish, Brazilian, Mexican and Chilean firms also borrowed hugely. These firms’ debts increased from £2.6 trillion in 2004 to well over £12 trillion in 2014 and their average debt grew from 48 per cent of GDP to 74 per cent. Rapid debt growth preceded previous emerging market financial crises. Worryingly, British-owned banks’ exposure to China in 2014 was worth $540 billion.

These debts threaten not just the firms but whole economies. As the Fund points out, “corporate debt constitutes a significant share of emerging market banks’ assets”. The Fund warns of a “vicious cycle” as banks reduce lending – which in turn would reduce access to finance and thereby economic activity, and in turn, increase the banks’ losses…

The conventional account is that three separate crises, with three different causes, occurred in three different parts of the world – the meltdown of the US housing market in 2008-09, the on-going disaster in the eurozone, and the debt crisis starting in Asia and Latin America. But these events did not come out of nowhere. And none of them is over.

Capitalism in absolute decline is causing economic, political and social chaos across our world.