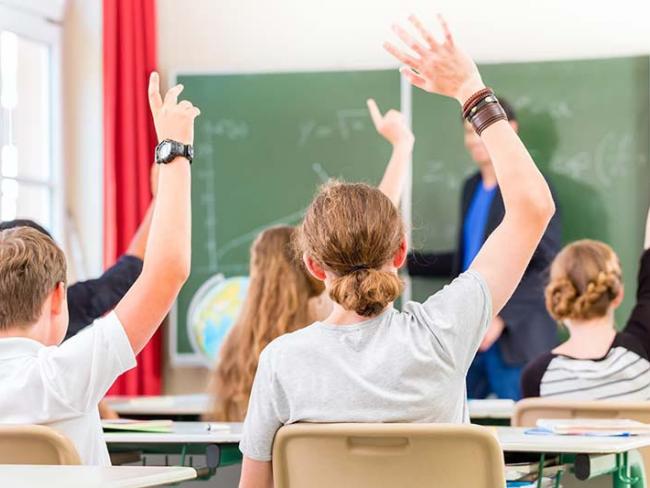 The recently published Ofsted annual report for 2014-15 hit the headlines because of the Chief Inspector’s comments about local authorities in England and Wales that persistently fail to raise standards.

One reason behind long-standing problems is the difficulty in recruiting teachers. The Chief Inspector wrote, “It has now come to pass that weaknesses in teacher supply are having a material impact on the ability of schools…to recruit the teachers and leaders that they need if pupils are to receive the quality of education that they deserve.” In other words, the government's untried and untested fragmentation of the initial teacher training system has cut teacher supply.

The school population is rising rapidly, particularly in London and the larger cities where school place shortages are causing major disruption. Much of this is because of uninhibited, rapid inward migration from other EU countries. Migration from the rest of the world and, on the margins, asylum seekers and refugees, accounts for some of the rise too. No one can plan for uneven and unknown population changes without planning for migration.

‘The government response is ineffective.’

There is also a massive, continuing problem in recruiting and retaining teachers. The government response is ineffective. It announced plans to introduce a task force of 1,500 teachers to parachute into areas of acute shortage. It hasn't explained where it can conjure those staff from – or what happens when they move on.

The Department for Education's own statistics show that in the year to November 2014, 50,000 qualified teachers left the state sector. They have to be replaced even before coping with more pupils. But recruitment of students into initial teacher training is below the government target. It stands at only at 82 per cent for secondary recruits and is far worse in some subject areas.

The government target is in any case inadequate to plug the gap. The latest estimates suggest that by 2022, there will be an additional 800,000 students in secondary schools. Even now schools all over the country have to make temporary arrangements to cover secondary specialist subject teaching.

Governments have been keen to use data to pick out “poor” schools, teachers and local authorities. It’s time to turn the tables. The Ofsted report has the evidence about this government's poor performance. It has overseen an incoherent mix of routes into teaching. Allied with its disregard of the numbers leaving the profession and the effect of migration, it has created a crisis in education. Our young people will not have the teachers they need unless this changes.

The 1870 Education Act: the road to universal education
More worries over free schools
Cuts in school funding are not being reversed
Teachers strike against excessive workload
Class sizes on the rise