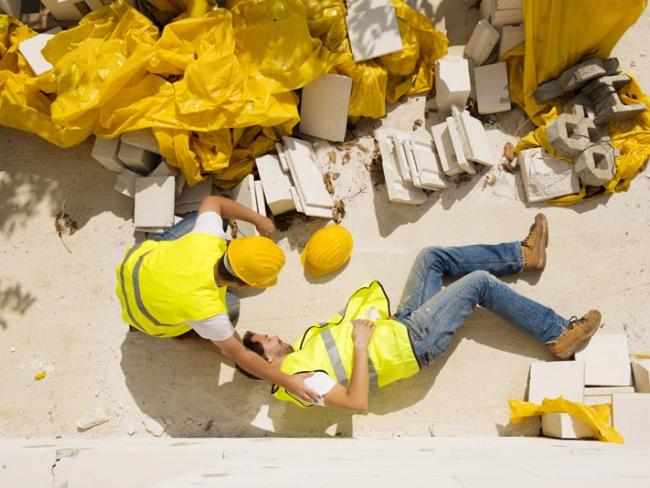 Most people taking a personal injury claim to court now face having to pay their own legal costs even if they win. Photo Halfpoint/shutterstock.com.

The long-established legal right of workers injured at work has been that any legal fees over £1,000 won in the fight for loss of earnings, compensation etc were paid by the person (employer) responsible for your injuries.

The catch is that legal fees incurred at small claims courts cannot be recovered. Either the injured party or, if they have one, their union will have to pay their own legal fees.

This is likely to deter hundreds of thousands of people from taking their claims to court. The union lawyers Thomsons Solicitors, which has set up an #FeedingFatCats blog to publicise the change, estimates that 95 per cent of personal injury claims will be affected.

Compensation for workplace injuries has always been a strength of trade unionism, so anything that undermine the ability to fight for compensation will also have the effect of undermining the trade unions.

There’s only one winner in this: the insurance companies, which will avoid a large number of payouts for costs. And the change was smuggled in after minimal consultation under the guise of action to stop fraudulent road traffic accident claims – the so-called “whiplash” claims.

Insurers have paid out 30 per cent less in motor accident costs since 2010, a saving of £8 billion despite more vehicles on the roads than ever. Meanwhile, workplace accident claims have fallen 12 per cent since 2007 without allegations of claims being fraudulent.