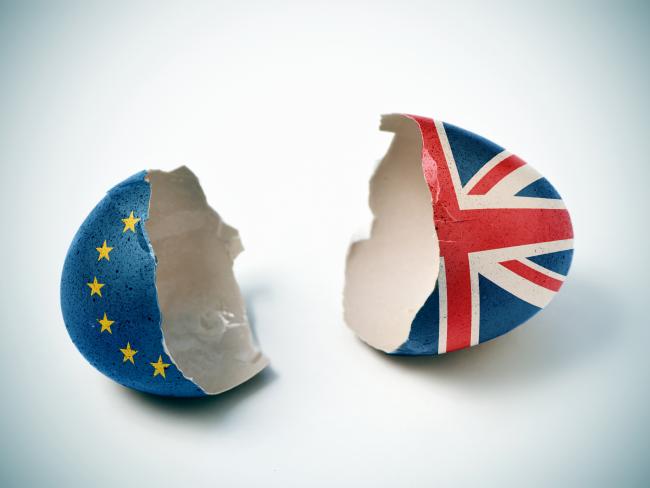 A new survey by YouGov has revealed what people in the EU’s different countries really think about the future of the European project.

More than half of respondents said they believed the EU is likely to collapse within a generation. And remarkably three in ten people polled believe that armed conflict among EU countries is a realistic possibility.

The survey was commissioned by the European Council on Foreign Relations, a pro-EU think tank. It covered nearly 15,000 people across 14 EU countries, not including Britain, and was published a week before the EU elections.

EHCR also reported a rise in general support for the EU among those polled. But that’s far from an endorsement of the EU project. Most of those polled placed their own economic concerns higher than any political aims.

Fewer than one third of those surveyed reported having money left over at the end of the month for discretionary spending. And across most of the countries surveyed, a majority of people felt their children’s lives would be worse than their own. It’s hardly surprising that three out of four EU voters think the political system s is not working at national or EU level, or both.

Meanwhile Guy Verhofstadt, the EU’s Brexit negotiator, ploughs on regardless advocating European integration and expansion. He is campaigning for the LibDems and was reported as saying on CNN, “The world is developing into one not of nation states, but of empires. China is an empire. India is an empire. The US is an empire. We need to create a European Union that is capable of defending our interests”. No wonder the fear of conflict is growing.