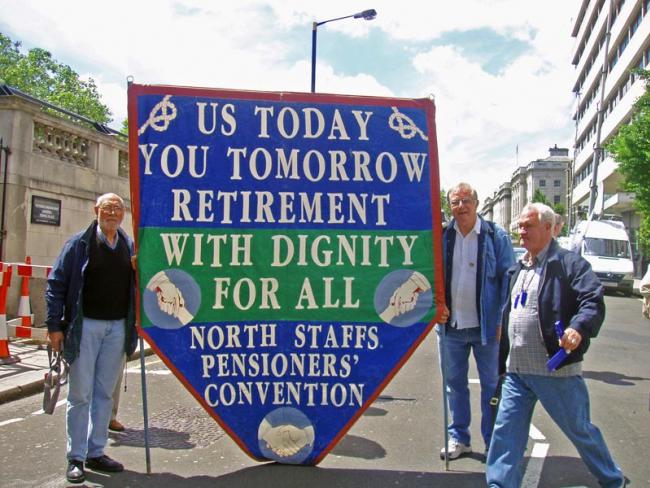 An online survey by savings firm NOW: Pensions asked 100 MPs from different parties whether they thought the state pension would still be available to retired people in 2044. In the survey of 41 Conservative, 52 Labour, 6 Liberal Democrat and one anonymous MP from another party, more than half said the state pension age would have to rise to 70 by 2044. It is currently scheduled to reach 68 in 2046.

Tory MPs were “more pessimistic” than Labour MPs, with twice the proportion of their Labour counterparts believing that the State Pension would be non-existent in 30 years. Of those who believed the state pension would remain, 65 per cent said the state pension age would be 70 by 2044, compared with 52 per cent of Labour MPs. Fifteen said the payment would have been phased out or reduced considerably within three decades.