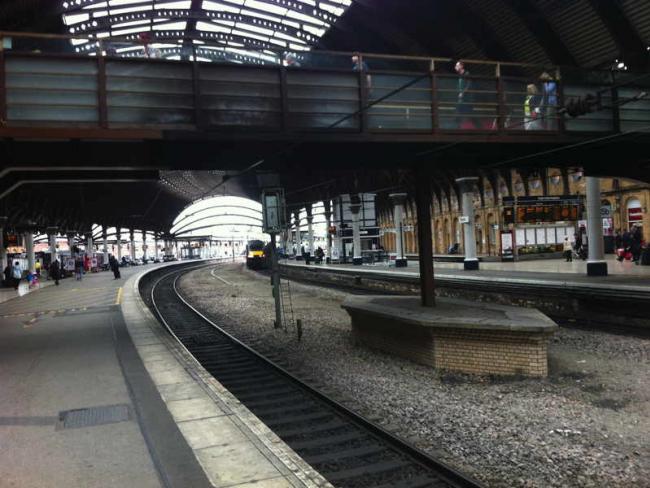 The government plans to introduce a new accounting and valuation system for the assets of Network Rail. It is expected to double, at least, Network Rail’s £54.1 billion assets register of 20,000 miles of track, 40,000 bridges and tunnels. The “old valuation” is criticised without mentioning that valuation of these assets was slashed to facilitate privatisation in the 1990s.

Assets for the public utilities and industries privatised in the 1980s and 1990s – gas, water, rail, electricity and coal – were all written down in value to enable privateers to pick up national assets for a song. Once privatised, the assets were revalued so as to grossly inflate private company accounts. Sheer crookery to rob the public purse – all very legal, of course!

Now the government – which had to renationalise Network Rail in 2014 due to faults, crashes, and fines for poor punctuality – wants to begin a process of enticing private capital back into Network Rail by revaluing its assets to make perceived returns higher. If it later decides to sell off what it still owns of Network Rail, it will no doubt again call in accountants to write down its value!

But the government has another immediate motive for its sleight of hand. This revaluation will increase by over £100 billion the national assets figure and instantly improve the government's balance sheet. It is another attempt by the government to shore up its so-called economic recovery that really is smoke, mirrors, string and sticking plaster.

But Network Rail will retain the present 1990s’ accounting method when presenting its own annual report. So double standards throughout.