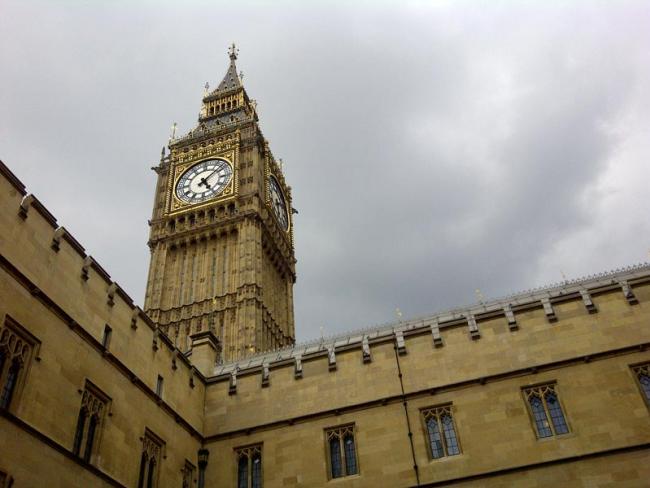 If it came from local authority leaders or senior NHS managers, the proposal to spend between £5.7 and £7.1 billion restoring the Houses of Parliament over a 40-year period would lead for calls for them to be sectioned. But it’s apparently acceptable if you are the MPs and Lords.

A recent BBC documentary on the Palace of Westminster referred to its infestation with vermin (whether animal or human wasn’t clear),and implied the building is sinking into the Thames and that Big Ben is the new leaning tower of Pisa. Parliament and its politics have been museum like since the demise of Oliver Cromwell. So let’s campaign for Parliament  to be put out to pasture and this symbol of oppression against workers be closed!