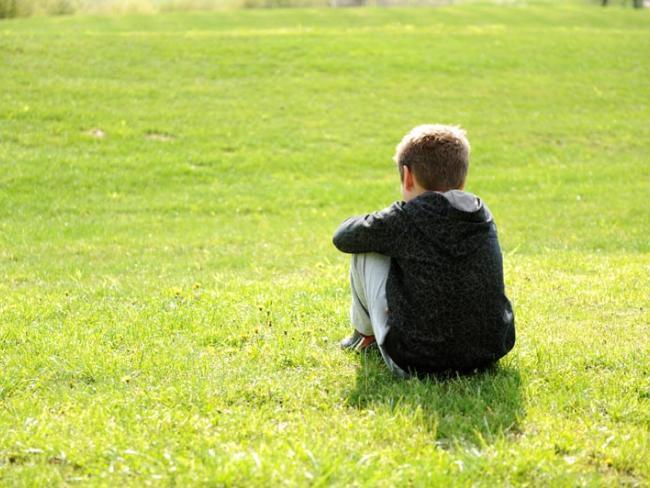 The Association of Directors of Children’s Services (ADCS) has blamed welfare reforms, reductions in family support services and rising poverty levels for fuelling record numbers of children being taken into care.

The ADCS said austerity policies and an increasingly fragmented approach to public services are placing pressure on communities and harming the poorest households.

Official data show 72,000 children were in care in England at the end of March, up 3 per cent on the previous year, and the ninth successive year that this number has risen. ADCS president Alison Michalska, director of children and adult services at Nottingham City Council, said more support was needed, including greater flexibility in the benefits regime.

How politicians created a childcare crisis
Out of control?
The strange death of language centres
Rotherham: more than a local problem?