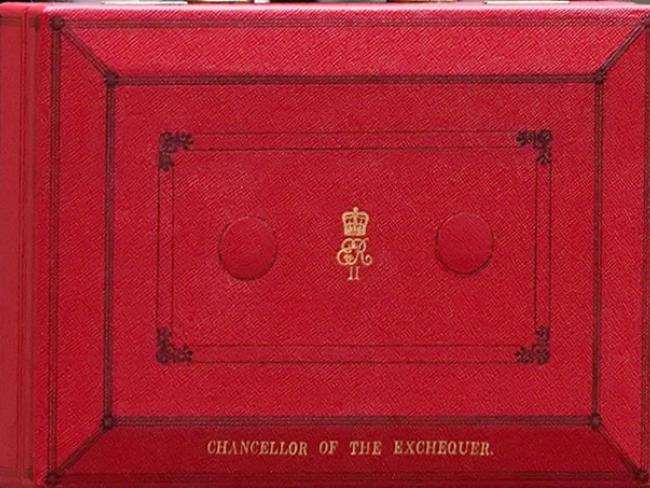 Last year’s Brexit decision is starting to influence Britain’s economic direction. The biggest shift is away from Cameron and Osborne’s rigid fiscal controls, paving the way to borrow for investment.

Chancellor Philip Hammond, in his first Autumn Statement on 23 November, ended his predecessor’s fixation on eliminating the budget deficit by 2020. He made a commitment to high-value investment with the aim of improving Britain’s productivity. Such developments are essential for a high-wage, high-skill economy.

In particular the government will set up a new national productivity investment fund with £23 billion to spend on innovation and infrastructure over the next five years. Research and development expenditure in Britain has fallen sharply since the 1980s, a major factor in declining productivity levels. As around 40 per cent of R&D spending here is by overseas companies, benefits can often end up elsewhere

The government’s stated aim is to build on Britain’s strengths in science and technology innovation, and to ensure the next generation of discoveries are made, developed and produced in Britain. It announced additional R&D investment, rising to an extra £2 billion a year by 2020-21. That’s more than enough to make up any shortfall from lack of access to EU research funding.

There is a welcome pledge to develop all parts of Britain, not just the south-east. Now this stance must be realised with practical projects. Ideas should be generated from a wide basis. For example, there is an interesting proposal to for a direct rail link between Cambridge and Oxford to stimulate science-based industry along that corridor.

There are also plans to “drive up the performance of our regional cities”. As with all aspects of the government plans these need scrutiny to ensure they benefit the British people and not only businesses. And there’s still much to defend and fight for in the health service and education. These sectors saw no extra funding from Hammond.