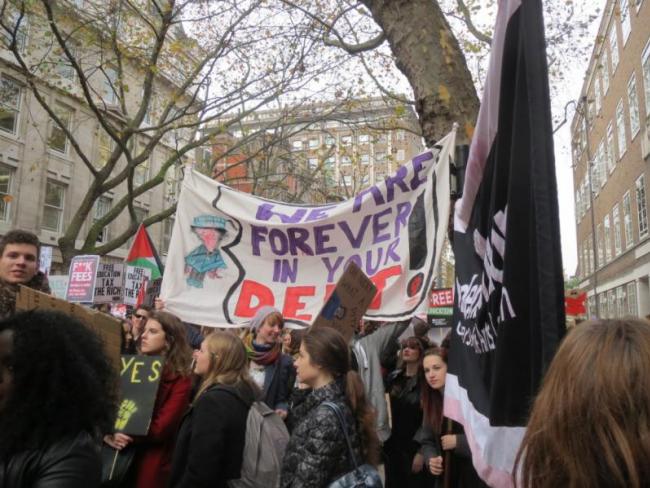 Student loan debt has risen above £100 billion for the first time, underlining the rising costs young people face in order to get a university education. Student debt is rising at a faster pace than any other form of debt, eclipsing credit card debt of £68 billion.

The rise in debt has been driven mostly by rules allowing universities in England to charge up to £9,000 a year in tuition fees from 2012 – a huge rise from the previous maximum of £3,225. In the year ending 31 March 2012, student debt was less than half the current level, at £45.9 billion.