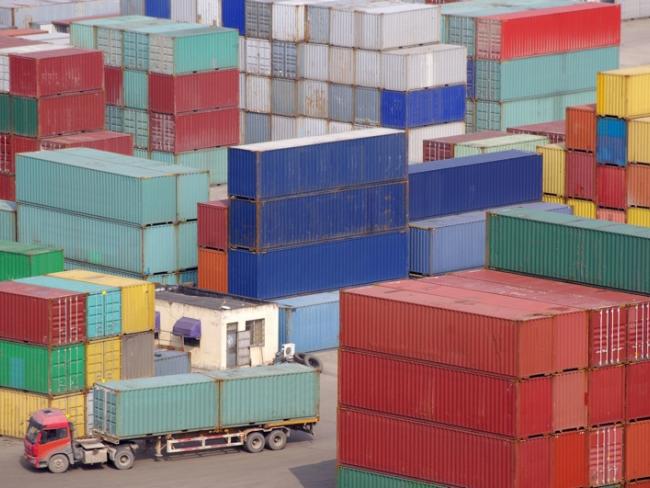 While the supporters of the EU warn of the Armageddon awaiting us should Britain vote to leave on 23 June, the latest round of trade figures issued by the Office for National Statistics last week dramatically underlined the reality behind Britain’s unequal trade with the European Union.

In other words, the EU has the most to lose from any interruption in trade, which cuts the feet from under those who argue that a post-Brexit Britain would be shut out of trade with the EU.

Equally, the figures give support to those who say that Britain’s future lies with trading globally, with the whole world, rather than with a narrow bloc.