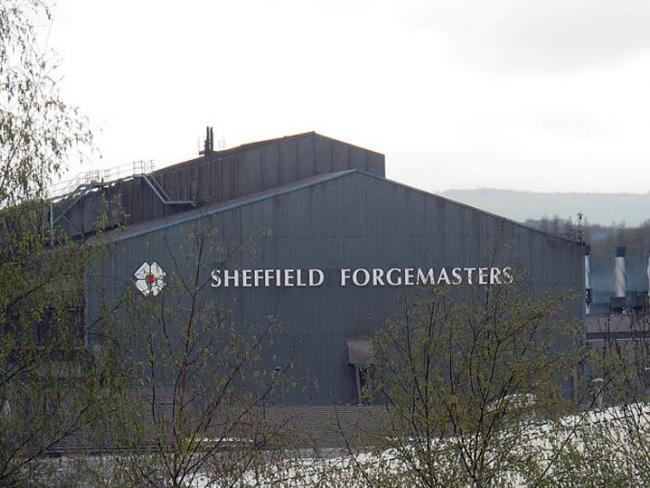 Britain’s key specialist steel centres, such as Forgemasters in Sheffield, are fighting for survival with an alliance not only of trade unions and communities but now major employers. Three large companies –BAE, Babcock, Rolls Royce –  have underwritten Forgemasters’ finances to the tune of £30 million.

The companies recognise that if Sheffield Forgemasters goes bust then so do their key manufacturing concerns, such as the new batch of Trident submarines and other aspects of the defence and arms industries. Once lost, it might prove impossible to resurrect these key manufacturing industries which are unlikely to be resurrected.

Throughout the whole steel crisis – with job losses in the region of 10,000 at Tata Steel – all we have seen is inaction and silence from the government, though it claims to have taken the initiative to get employers to bail out fellow employers. Meanwhile, the government itself has hidden behind EU directives prohibiting state aid to companies.

In January Forgemasters reported its first financial loss in its 211-year history, a stunning record in itself for heavy industry. The loss was brought about by a combination of the highest energy costs in Europe (due to government policy) and government inertia in the face of the steel crisis.

The unity of employers, trade unions and communities to save steel and manufacturing should be applauded – and likewise we should welcome divisions between manufacturing and capitalists.