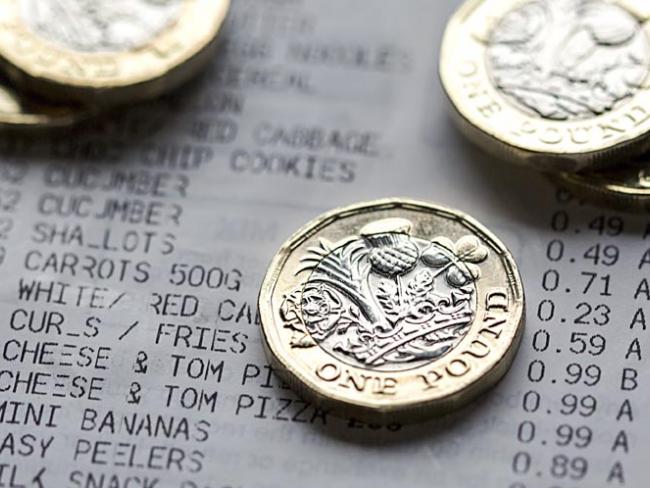 Citizens Advice has warned that continuing payment delays which leave a fifth of people not receiving their full entitlement on time, and a tenth not receiving any money on time, are putting people “at risk of falling behind on bills and getting into debt – a heavy price to pay for a system not working properly.”

Meanwhile, StepChange Debt Charity has said that a fifth of people seeking help from them are struggling with additional vulnerabilities such as illness or bereavement.