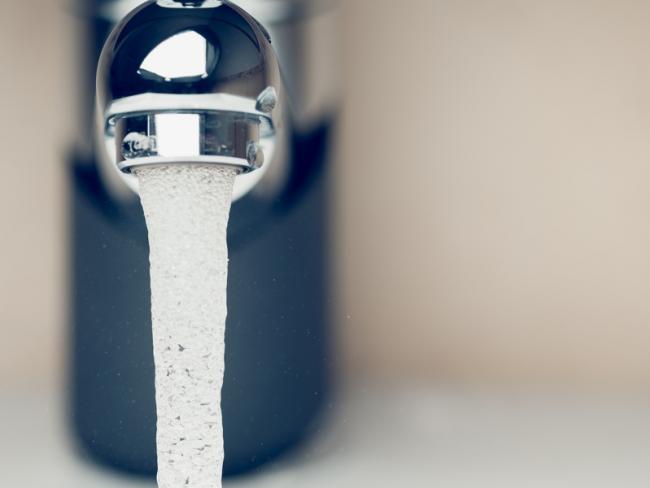 Residents of some of Britain’s drier areas have been waking up to find water meters being installed outside their front gates. A helpful accompanying leaflet explains that your area is now “water stressed” due to overpopulation – giving the water companies the right to impose metering.

In London – with no public discussion at all – Thames Water, now owned by an international consortium, has been given permission to force the whole of the city onto metering.  As a sop full charging will be delayed for two years with dual bills for comparison being delivered in the meantime.

When a similar experiment was tried on the Isle of Wight some decades ago there was an outcry because of the implications for costs and health, particularly for families.

Despite Britain being generally regarded as a wet country there is in fact a wide variation in rainfall. London, in particular, is a relatively dry city with the same annual rainfall as Jerusalem and half that of Rome.

A large proportion of London’s water is recycled, with a glass of water on average being purified seven times.

Some years ago we were told that two measures in particular would greatly alleviate London’s water problems – the use of the massive chalk deposits under Epping Forest as an underground reservoir and a giant ring main around London to take water to where it is needed most. That doesn’t seem to have worked, and plans for a national water grid were shelved when the industry was privatised.