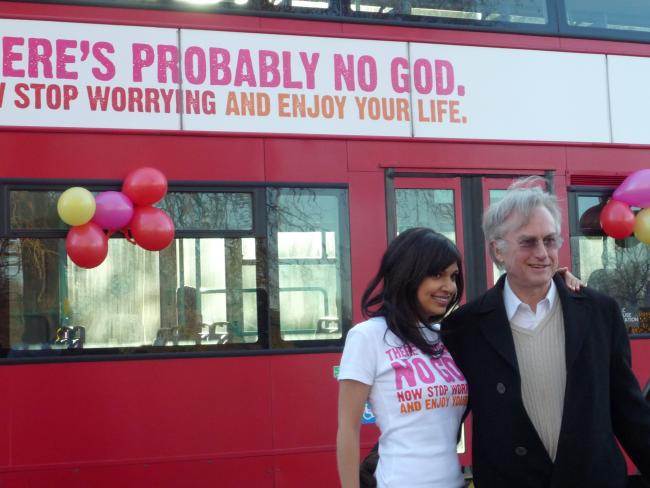 There’s a decline in religious belief in Britain. Yet religious groups have a disproportionate influence over our education system and government.

The recently published British Social Attitudes survey based on interviews in 2016 shows 53 per cent of British people state they have “no religion”. In 1983 the figure was 31 per cent.

The downward trend is likely to continue as 71 per cent of 18- 24-year-olds state they have no religion. Overall 15 per cent define themselves as Anglican, with only 6 per cent claiming to be practising Christians. Yet the bishops still retain unelected seats in the House of Lords at Westminster.

Self-defining religious groups run a third of publicly funded schools despite the evidence that young people are the most irreligious. Declining religious organisations resort to massive propaganda assaults in an attempt to recruit and radicalise. These are largely from overseas – for example Saudi Arabian money going to Islamist sects, and Jehovah’s Witnesses receiving from the USA.

Britain is clearly a secular country and has been so for many years. The norm should be the separation of any religion from public funding, prevention of foreign funding, removal of all education from religious bodies, and all preaching to be in English.

Along with this all religious courts should be abolished so there is one law for all: no Sharia courts, no Church courts, no Jewish courts. It is impermissible to have any vestiges of medievalism, tribalism or witchcraft in Britain.