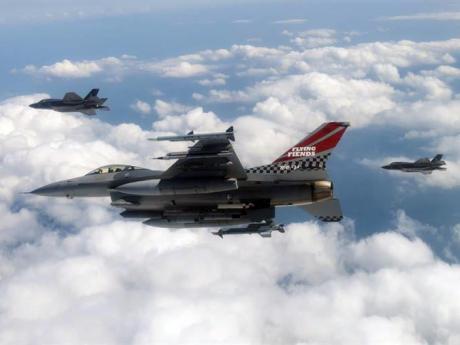 It’s been revealed that a massive hack of South Korean military computers unveiled plans to assassinate North Korea's leadership and invade the country. No wonder the country is developing its missile capability. 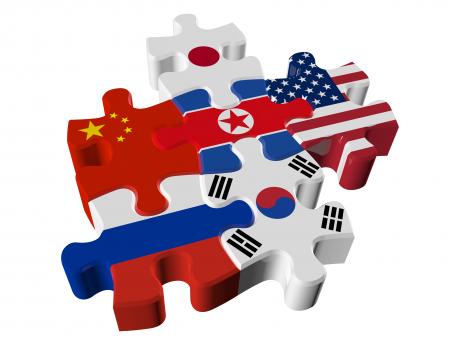 US and British diplomats are leading the charge for war against the Democratic People’s Republic of Korea on the pretext of trying to find a peaceful solution, but are in reality preparing for war. 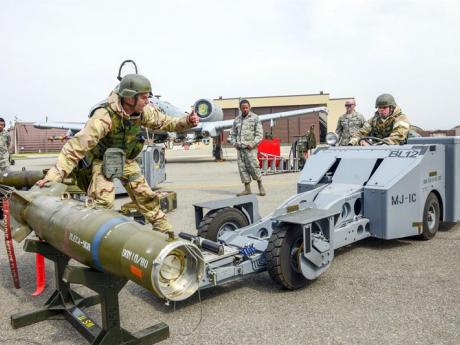 With the US ramping up tension with North Korea, it’s as well to remember that the US has form in Korea.