When Britain leaves the EU 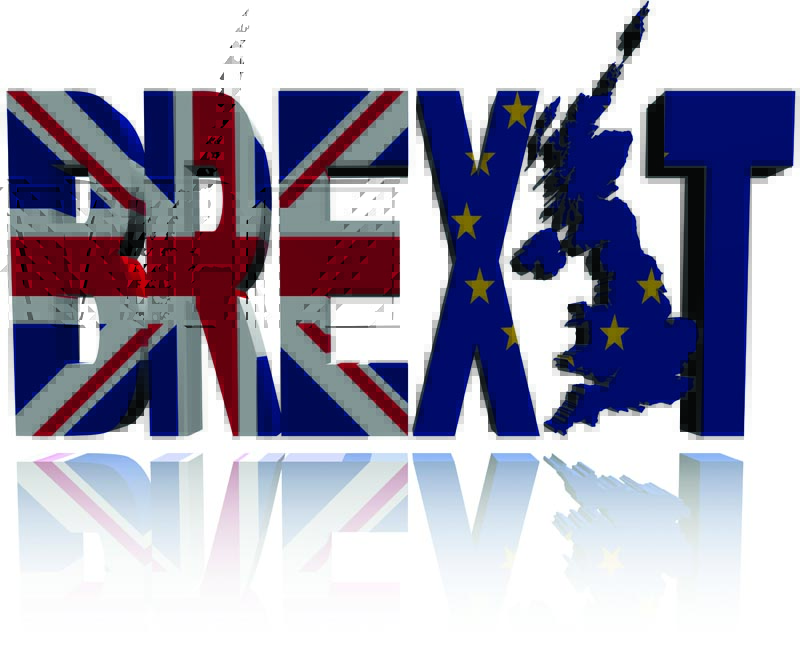 Over the past 70 years, Britain’s ruling class, supported by parliamentary parties of all hues, have sought to enmesh Britain in the European Union.

With the euro in meltdown, come and discuss why Britain can only thrive outside the EU, and what Britain needs to do to retain its integrity, sovereignty and unity as an island of labour. All welcome.

Tech sovereignty and the working class
Real Control for Real Independence
What is the working class?
How to protect the environment (and why the EU makes things worse)
Brexit: from ideas to action - London