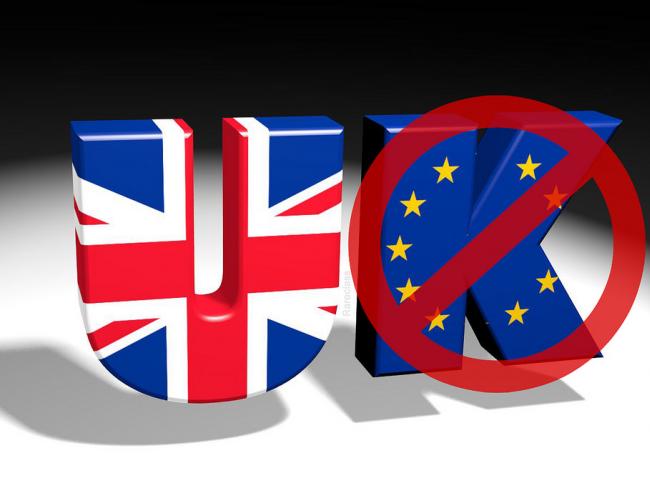 The left case for Brexit: active government for an independent UK, by Philip Whyman, 109 pages, Civitas, September 2018, downloadable for free from civitas.org.uk.

Professor Philip Whyman makes an excellent case for rebuilding Britain as an advanced, dynamic industrial economy. He is director of the Lancashire Institute for Economic and Business Research (LIEBR).

Whyman observes that a more active form of government is needed to transform our economy. That means an industrial policy to rebuild our manufacturing sector by taking advantage of new products and markets. Labour market policy would develop a more highly skilled labour force meeting the needs of the new employment opportunities created.

This would be helped by “...the use of public procurement to help to anchor prosperity in local and regional economics across the UK, thereby ensuring that all communities benefit from Brexit. And all of this needs to be facilitated by a more active form of macroeconomic policy, drawing inspiration from post-Keynesian rather than neo-liberal foundations, to maintain the momentum in transforming the UK economy.”

He points out that “...the evidence suggests that lowering taxes upon entrepreneurs and capital holdings has not worked for the UK. Indeed, it would appear that rising inequality has depressed, rather than boosted, economic growth. Tax cuts for the rich, to encourage investment in productive industries, does not seem to be a particularly effective policy solution.”

Professor Whyman examines the EEA [European Economic Area] option, often called the Norway option. He rejects this because EU competition rules also apply to EEA members. Britain could not use state aid or other industrial strategies where the EU would regard them as giving unfair advantages over competitors.

“The EEA would additionally require the UK to continue to accept the ‘four freedoms’, which prohibit restrictions upon the movement of capital and labour. This makes effective control of migration from other EU member states impossible to achieve. But, perhaps more profoundly, it prevents more effective national controls over the movement of capital...

Membership of the EEA leaves public procurement open to companies from all EEA signatories. Telecommunications and transportation would have to be liberalised. Company mergers in the EEA are subject to the EU Commission; that places obstacles in the path of UK political parties who want to use public procurement as part of a broader industrial strategy aimed at revitalising the national economy.

"Acceptance of the EEA would represent an extension to the free movement of people into the UK."

And further, “...since participation in the Schengen area is currently part of its framework, acceptance of the EEA would represent an extension to the free movement of people [greater] than the UK has to date accepted.”

Professor Whyman also rejects the Free Trade Agreement (Canada) option. He says that the so-called investor protections in the agreement insulate foreign investors from public policy decisions. In other words they are outside national law.

Whyman continues “The anxiety is that this would provide large trans-national companies with the opportunity to use this [state dispute settlement] process to intimidate national governments by threatening lawsuits if government intervention infringes upon corporate activity.” This could cause problems for public services if for example a government wished to re-nationalise the railways) or tighten regulation on public utilities.

As he explains, “The EU has a long-standing commitment to liberalise industries, including the railways, and would insist upon continued open access for private firms to be able to use the network, and compete against any state-owned entity.” That policy operates too for utility companies. These are natural monopolies – it doesn’t make economic sense to have multiple firms in such markets.

“Thus, the railways could indeed be taken into public hands, but the track and operating companies would need to be separate, and private operators would have the right to run trains on the system, thereby frustrating one of the arguments for bringing the railways back together under public ownership, namely the ability to properly coordinate the system...EU rules would not prevent nationalisation but would certainly prevent this from taking a form that would allow greater integration and coordination of activities, with the resulting economies of scale.”

He finishes by suggesting that “Proposals on how to use a more active form of both industrial and labour market policies need to be developed and shared with the citizens of the UK, in rather the same way that the Beveridge reforms gave hope and confidence to an anxious population well in advance of actual implementation.” This would build popular support for independence.