Skip to main content
Home » News/Views » Brexit, the internal market, and the law

Brexit, the internal market, and the law 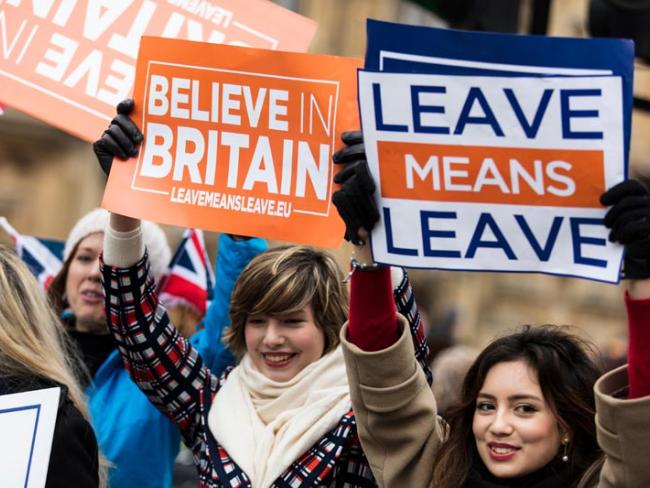 Surprise, surprise. The government has finally admitted that the Withdrawal Agreement is not all it was cracked up to be.

Cue Boris Johnson saying that the Agreement was sorted out “in haste”. True – but not so quickly that already in September 2019 an array of pro-independence organisations had spotted, and publicised, precisely the point now at issue in the Brexit negotiations.

This is what facts4eu.org said: “Any amended Northern Ireland Protocol will impose existing and new Single Market rules, with no UK say over them, and it will effectively split off Northern Ireland, breaking the United Kingdom in two.(Protocol Ireland/NI, esp. Art.6)”

Anyone with half an interest in the Withdrawal Agreement must have known this: the government which pushed it, the civil servants who drafted it, the EU enthusiasts who supported it, and most of all the EU itself, which was happy to endorse the Agreement.

‘Something had to be done, or Brexit will still mean Brussels.’

At the time the government chose to brush over this (and other) failings in the Withdrawal Agreement. But the EU, well aware of the powers granted to it, has been playing hardball in the current negotiations, determined to keep the UK within the orbit of its Single Market rules, policed by the European Court of Justice. Something had to be done, or Brexit will still mean Brussels.

The heart of independence

The issue goes to the heart of independence: a country whose internal market, trade policy, customs policy, state support policies and tariffs are controlled by a foreign power cannot be independent. Understand that, and you’ll understand too that all the manufactured outrage about “the rule of law” from the EU and its well placed cheerleaders in Britain is in fact a straightforward fight over whose law shall rule: law made in Britain, or EU law.

Sooner or later, MPs will have to face up to this.

Brexit is nearly done, but it’s not there yet. The coming weeks may well see more battles over the not-so-hidden horrors lurking in the Withdrawal Agreement as the EU tries desperately to maintain its rule over Britain. The forces for independence must, once again, make their voices heard.