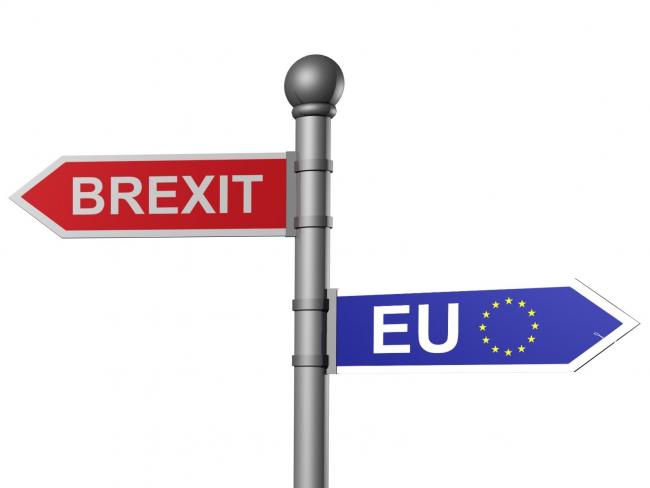 Working people won the referendum on leaving the EU, and overturned the establishment apple cart by deciding to go. Now sections of the establishment are regrouping, manoeuvring to thwart a full Brexit by preventing a clean departure.

It’s as though the establishment is looking for a re-run of the EU-orchestrated sequence of events that led to the Greek debacle of 2015. Then, the Greek people voted in a referendum to reject the EU’s oppressive loan terms, only to have the government surrender anyway.

Politicians can’t be trusted in Greece or Britain, but the difference between the countries is that many Greeks treated their referendum as a bluff. Here we genuinely demanded to leave the EU.

The evidence of recent opinion polls shows increasing clarity about how to implement the referendum result: most who voted Remain now think we should press ahead with a complete break from the EU.

Yet the fact is that most MPs, and most peers too, do not want a practical solution that means British withdrawal. So our campaign to leave the EU has to enter a new phase.

‘The people must make government and Westminster too afraid to backtrack.’

Once again working people must take up the cudgels and put real pressure on the political class of Britain. The people must make government and Westminster too afraid to backtrack, prevaricate or construct deceitful half-way houses with the EU that mean no real departure.

Working people have to re-enter the fray. It is down to them to force Brexit on our terms. This must be a people’s movement.

Campaigning bodies left dormant after the referendum will have to be reactivated, so that they reconnect with working people to concentrate their influence on the exit process.

The campaign must be guided by clear red lines:

That means no to the single market, no to customs union, no to the European Court of Justice. It means real independence.

With the most ardent Remainers (Lib Dems, Blair, and so on) sidelined, the main attack on Brexit has started to morph into subtler forms of obstruction to the people’s will.

Many of the arguments seek to delay the break beyond 2019 and concentrate on transition deals with the EU that would sew us into the EU straitjacket for years to come. Some even hope that the next general election might come to the aid of Brussels.

‘We do not need to pay huge sums of money to the EU.’

“Cliff-edge” nightmares are the latest instalment of Project Fear, aimed at derailing the referendum result. We do not need to agree transitional arrangements that prolong the EU’s power over us. We should leave in March 2019, when the notice we gave under Article 50 runs out.

We do not need to pay huge sums of money to the EU. Many countries, including the USA, get access to the EU’s single market without paying anything. Nor do we need to limit our independence by allowing continued sway of the European Court of Justice.

And when we leave the EU, we will be cutting complete ties with it. Just as when you leave an association or a club, both parties go separate ways and the exiting member is not obliged to contribute further in any way.

The silly language employed at the moment is not appropriate. We are not in a “divorce”. We don’t have to pay the EU maintenance and we don’t have to give it visiting rights. We have been members of something. Now we don’t want to be.