Skip to main content
Home » News/Views » Can capitalism be progressive?

Can capitalism be progressive? 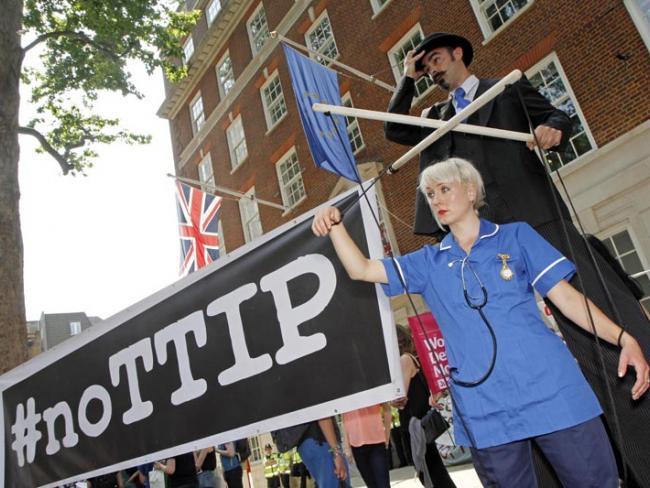 Nobel Prize-winning Joseph Stiglitz, chief economist of the Roosevelt Institute, effectively attacks free-market fundamentalism in this book. But in the end he argues to save capitalism rather than replace it.

The USA has not invested enough in people, infrastructure, R&D or technology. The level of gross investment is far lower than that of many other developed countries. Stiglitz says it’s easy to understand why many Americans turn against the establishment and reject the economics of globalisation. The elite promised that everyone would benefit from lower taxes for the rich and financial market liberalisation.

He continues, “The disparity between what was promised and what happened was glaring…after Reagan’s reforms, growth actually slowed. Deregulation, especially of the financial market, brought us the downturns of 1991, 2001, and most grievously, the Great Recession of 2008. And lower taxes did not have the energizing effect that supply-siders claimed.”

Stiglitz comments, “…globalization was supposed to create a stronger economy to better serve our citizens; but then we told our people, because of the globalization that we had created, they had to have cutbacks in wages and public programs.”

Finance became an end in itself and banks wanted rights without responsibilities. US economic policy allowed them the freedom to exploit others and engage in excessive risk taking, but to avoid the consequences.

Stiglitz notes that “in the first three years of the recovery, 91 percent of the growth went to the top 1 percent of the country. Millions lost their homes and jobs as the bankers who had brought on all of this basked in their millions in bonuses.”

He criticises so-called trade agreements, explaining that “trade agreements simply advanced corporate interests at the expense of workers in both developed and developing countries…If TPP [the Trans-Pacific Partnership] and other recent agreements are not centrally about trade, what are they about? They are about investment, intellectual property, regulations, a host of issues that are of concern to businesses.”

Private is not better

He decries the almost religious belief that private firms are always better than public enterprises, calling it “wrong and dangerous”. For example, “Private…prisons are interested in maximizing their profits, which may entail curtailing expenditures on training or even food and being little concerned with rehabilitation.” Profits of private prisons increase when more of those who are released return to prison. The public interest is the opposite, in more former prisoners retuning to society.

There are many other examples: “New York State public mortgage programs performed far better than did the private programs in the 2008 crisis. By most accounts, the privatizations of UK railroads, US production of enriched uranium, or Chile’s or Mexico’s roads have not gone well.”

Again, “Administrative costs of government retirement programs are a fraction of those in the private sector. Countries with public health systems have lower costs with better outcomes than America’s profit-driven system.”

"In the first three years of the recovery, 91 percent of the growth went to the top 1 percent."

He shows that “many if not most of our society’s problems, from excesses of pollution to financial instability and economic inequality, have been created by markets and the private sector. In short, markets alone won’t solve our problems. Only government can protect the environment, ensure social and economic justice, and promote a dynamic learning society through investments in basic research and technology that are the foundation of continued progress.”

And only government can ensure full employment, which he rightly states is vital to society: “because our economy has failed to produce good jobs, with decent wages, individuals have essentially given up, and this despair leads to social diseases like alcoholism and drug dependence.”

Stiglitz opposes the idea of a universal basic income, because “I remain unconvinced that it solves the inherent economic problem, the deficits to dignity of widespread unemployment.”

Stiglitz shows that there is a conflict of interests between a minority and the majority: “The majority now worries about how it can be protected from abuses by a minority that has attained power and is now using that power to perpetuate its control.”

But how to change this? As Stiglitz says, “while the economics is easy, the politics is not…if we are to achieve the necessary economic reforms, we need to reform our politics.” Indeed, defeating the transnational corporations will not be easy.

He ends by repeating that “we have to save capitalism from itself. Capitalism – together with a money-oriented democracy – creates a self-destructive dynamic, which risks simultaneously destroying any semblance of a fair and competitive market and a meaningful democracy.”