The disadvantage of being British 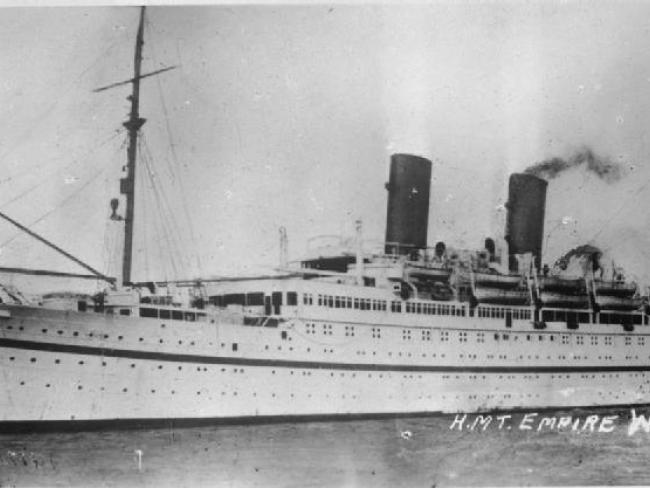 The Windrush, whose arrival in London from Jamaica in 1948 gave its name to a generation of immigrants.

The vicious treatment of the Windrush Britons – who arrived from the Caribbean as children from 1948 to 1971 – contrasts starkly with the position of EU nationals under the Brexit transition agreement.  It shines a light on how so-called “free movement” has operated to discriminate against British people (whether of Commonwealth origin or not).

To focus on alleged bureaucratic bungling is to miss the point. The machinery of government can be efficient when it wants to be. At heart of the problem is that no government – not for decades – has grasped why the British people think it ought to have a migration policy that favours British workers.

In fact, this government and its predecessors have  wanted to move in the opposite direction.

‘Brexit is our chance to plan an immigration policy that doesn’t discriminate against British citizens.’

Ever since Britain accepted the EU concept of free movement, EU nationals have been able to bring in children, spouses, and the children of spouses, from anywhere in the world without having to meet all the thresholds that are required of UK citizens.

Now, with the transition agreement, they have further rights. In particular (Article 10), EU nationals resident in Britain before the end of the transition period will retain the right of permanent residence even if they have been absent from Britain for a period of more than five years.

Yet the Windrush Britons were told that any absence from the UK since 1988 lasting more than two years would disqualify them from residence. One, Junior Green, was told in 2009 by the Home Office that to update his passport he had to prove he had lived here for each of the previous 10 years.

EU nationals seeking permanent residence in Britain are guaranteed a form that is “short, simple, user friendly”. The NTL (No Time Limit) form that was required of Windrush Britons is 21 pages long, with an additional seven pages of guidance.

For EU nationals, the transition agreement says that the UK “shall ensure that administrative procedures for applications are smooth, transparent and simple and that any unnecessary administrative burdens are avoided”. Contrast that with the obstacle course that was placed in the path of the Windrush Britons before the tsunami of public outrage forced a change of policy.

And then there’s the cost. The NTL application cost £229 for a single person and £229 for each dependent. Plus a Biometric Residence Permit at £19.20 per person. An EU national applying for settled status will pay “no more than the cost charged to British citizens for a UK passport” – £85.

What’s wrong about all this? Just about everything. The casual disregard for basic humanity shown by successive governments – Labour, Coalition and Conservative – is a disgrace.

Brexit is our chance to plan an immigration policy that doesn’t discriminate against British citizens – or favour citizens of EU states.