The failure of social democracy 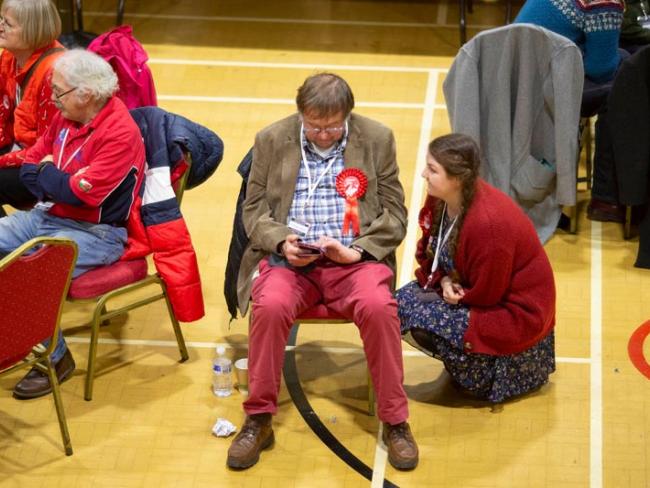 The founder of Labour Leave has written a fascinating, often illuminating but ultimately unconvincing analysis of Labour’s woes…

John Mills, the economist, Labour Party member and businessman, tries to explain in this book why social democratic parties have lost support. It’s worth reading to understand how attempts to regain support may also fail.

Brexit figures, as you would expect from the man who headed up the Labour Leave campaign, but only in his conclusion. Mills sees Labour’s approach to Brexit as a symptom of a wider malaise, rather than as the main reason why voters deserted Labour in the last election – namely that Labour betrayed the Referendum decision.

Instead, Mills focuses his fire on Labour’s failures in economic and monetary policy. The default position of social democratic parties is, he says, “…to agree with the right’s austerity agenda, or at least to condone it, while claiming somewhat implausibly to be able to administer it rather more gently, but still effectively.”

Those parties accepted monetarist and neoliberal doctrines as they became established. But as Mills points out, it was always apparent those polices did not really serve the interests of the people they were supposed to be representing.

Mills sets out his view of the way forward for social democracy. It must be better at running the economies for which it might be responsible. And to do so, “the crucial requirement is that [it] breaks free from some of the key tenets of neoliberalism and embraces policies which will produce considerably higher rates of economic growth than we have seen recently.”

But he can’t see that social democracy is inextricably bound up with neoliberalism. The Syriza party in Greece seemed to have done so. Then under pressure from the EU, it embraced the EU’s austerity policies. The Labour Party here would follow the same path, as it has done in the past in response to previous economic crises.

Mills points out, “It was not, however, just the Anglo-Saxon countries with strong classical economic traditions – the UK and the USA – which switched to monetarism and neoliberalism. Similar policies also managed to get their grip on the European Union…”

As a result, “increasingly deflationary macroeconomic conditions prevailed in both the USA, UK and most of the rest of the western world. They were directly responsible for the low growth and slow productivity increases of the subsequent decades.”

“He can’t see that social democracy is unable to break away from neoliberalism.”

Countries need to invest in the kind of productive activities that increase living standards, says Mills. Investment in mechanisation, technology and power can produce higher social rates of return, typically running at 50 per cent a year or more. But in Britain, investment in “other machinery and equipment”, the most productive forms of investment in terms of productivity growth, fell from 4 per cent of GDP in 2008 to 2.9 per cent in 2018.

Under Thatcher the opposite happened. Her backing for finance capital above everything else meant that the exchange rate rose between 1977 and 1982 by over 60 per cent in real terms.

There was some respite after 1992 when the UK fell out of the EU’s Exchange Rate Mechanism. But then “…sterling strengthened again as capital movements were liberalised – and encouraged – to an extent unrivalled anywhere else in the world. The result was a huge capital inflow as vast swathes of the UK economy – our ports, airports, energy companies, utilities, football clubs, large sections of what was left of our manufacturing base, and much else – were sold to foreign interests.”

Mills writes, “the core problem…is that, unless investment in the private sector is likely to be profitable, it will not be undertaken by businesses which need to make a profit to survive.” But relying on the private sector to invest adequately has proven to fail, over and over again. When Edward Heath tried to get the capitalist class to invest, he failed, lamenting that they just wouldn’t. Under Thatcher, they disinvested.

The book was written before the December general election. And to his credit, Mills accurately foresees Labour’s failure to gain ground. Developments do not look encouraging he says, ending with the observation that, “We face a very uncertain future.” The real question, though, is whether Labour has a future at all.