Food - we need a long-term plan 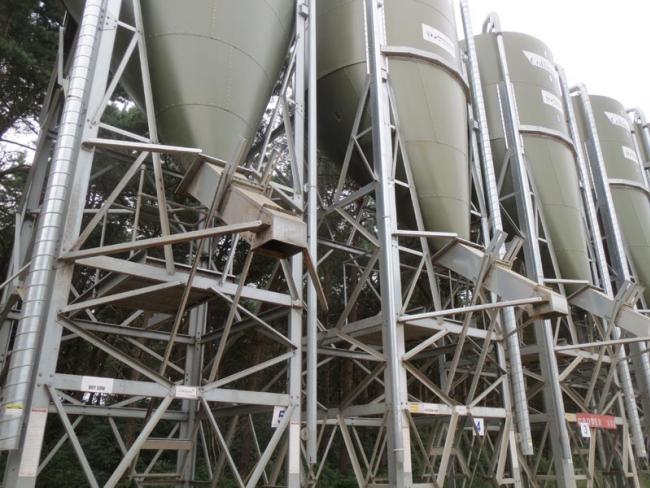 In a landmark book written before the coronavirus crisis, food policy expert Tim Lang argues the importance of food security…

This book by Tim Lang, professor of food policy at City University London, explains the importance of food security. Written before the coronavirus crisis, it urges long-term thinking and planning for the common good.

Some think that we are food secure because we import lots of food from lots of countries. They think that we don’t need a food policy: other people will always feed us. A Cabinet Office official told the author,

“we don’t need farmers, we can buy on open markets.” Not so. Free trade will not make up for our domestic food production failings.

Paying for food imports puts a burden on the rest of the economy. Our food trade deficit in 2017 was £24 billion, and it has been steadily rising since the early 1990s. World food markets are uncertain and volatile. Relying on long food chains and distant supply sources is risky. Other buyers might have deeper pockets.

We need a national food policy and plan. Professor Lang is not advocating isolation, but nor is he embracing the globalisation that has caused so many of the problems we face. He does not want imposed “free” trade, where we rely on exploiting other countries’ land, ecosystems and cheap labour. That is no more than warmed-up imperialism.

Lang says, “UK society is highly unequal. This inequality restricts our food progress. Inequality reduction must be a principle at the heart of UK food security policy.” The EU’s Common Agricultural Policy has only worsened the inequality because it benefits the richest landowners the most. The richest 20 per cent of claimants got £1.6 billion of the EU’s £2.3 billion single-payment budget. The poorest two-fifths received just 4 per cent of the total subsidies.

In 2018 Britain produced just over half of what we ate. We produce only 57 per cent of our vegetables and 12 per cent of our fruit. We should produce far more, nearer to 80 per cent, a level at which we could manage in a crisis.

‘Free trade will not make up for our domestic food production failings.’

We had 3,000 commercial apple growers in the 1950s. By the mid-1990s there were just 800. In 1991 parliament enforced the EEC’s Apple Orchards Grubbing Up Regulations, paying farmers to destroy fruit capacity. We need a huge effort to produce more fruit – in particular apples, pears, and soft fruit, nuts and vegetables.

Britain should aim to have good food produced by decently rewarded primary producers. That is essential to rebuilding our food security. Lang argues, “Unless there is planning, exploitation can run rife.” We need to enhance food labour, not deskill it.

Lang notes that the effect of reduced EU migrant labour in the hospitality business was to push wages a little higher, though they were still far too low. He observes that “British employers are free-riding on the back of countries who have paid and trained staff only to see them migrate and take their skills elsewhere…This criticism applies not just to food, of course; the NHS free-rides on other countries’ training of skilled workers.”

He argues for an integrated plan of land use. Our land use has been distorted by becoming a capital bargaining tool. Land is money. If food-growing land can be re-zoned as housing land, its value rockets.

Instead, Britain should gear land use to public health. We misuse land to grow grains which are fed to animals rather than using it for horticulture and field crops. We should cut the production and consumption of high carbon footprint meat and meat products.

Planning must cover consumption too. All public and private food contracts should be required to apply new sustainable dietary guidelines. Thatcher abolished school nutritional standards in the 1980 Education Act, to ease her programme of privatising school catering.

He explains, “Far from the culture battle over food being controlled by a nanny state, the reality is that today we have nanny corporations dominating food messages.”

Thatcher also privatised publicly owned research facilities. The world-famous Plant Breeding Institute at Cambridge and a network of other institutions were destroyed and their skills dispersed. The PBI’s buildings were bulldozed in 2009.

This vandalism has not stopped. David Cameron’s government closed the Royal Commission on Environmental Pollution and the Sustainable Development Commission, and also cut back the Food Standards Agency and the Environment Agency.

An independent review into developing a national food strategy is to publish its review this summer. Lang’s view is that to create a resilient food system for food security we need to integrate four goals: public health; environmental improvement; upholding the social and cultural value of food; and a new political economy of food, which provides decent wages and respected work via food at fully costed and fair prices.

These can be woven together to deliver high-quality food and diverse diets, attractive to eat and meeting sustainable dietary guidelines. Lang believes that could be carried out in a democratically accountable way. The policy should be subject to lively food governance at all levels – local, regional and national – as well as internationally with neighbours and the rest of the world.

• Tim Lang founded the Centre for Food Policy at City University London in 1994 and was its director until 2016. Before that, he was a hill farmer for seven years.

Abattoirs under attack
Bouncing back: the return of British fruit [print version]
A reservoir of fruit genetics [print version]
Poverty and riches - the sad tale of Britain's food
We are Cuba!