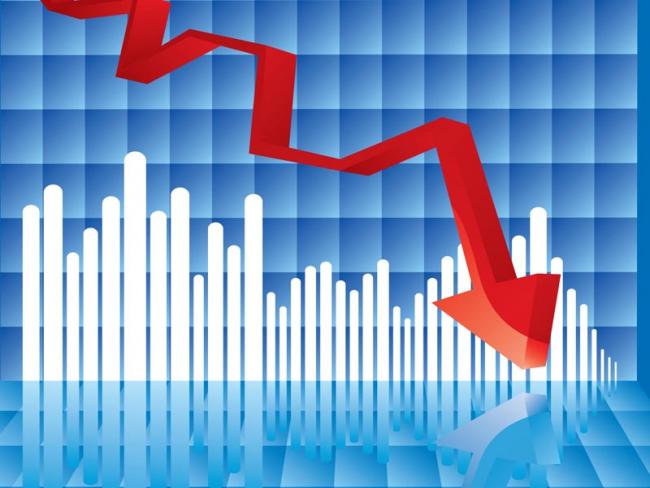 This book warns us that another financial crisis lies ahead. Steve Keen, Professor of Economics at Kingston University, shows that the causes of the 2008 crash are still operating.

Keen reminds us that mainstream economists have been no use in the past. Nobel Prize winner Robert Lucas said in 2003 that the “central problem of depression prevention has been solved”. There are many other examples, notably the OECD forecast that 2008 would be a bumper year.

Why did economists fail to see the biggest economic event since the Great Depression? Keen argues this was because they ignore the distribution of income.

Economists typically say doubling all prices and all incomes won’t change the amount of goods and services in the economy. But it does affect the interest rate: debtors are worse off as the cost of borrowing rises. Creditors are better off as their income goes up. This shift in income distribution changes demand and hence output.

Economists tell governments that rising private debt is no problem – a bigger finance sector is good for us all. Keen, by contrast, argues that the financial sector is capitalism’s flaw. He examines capitalism’s cycles of growth and crisis to show why that is.

When there is economic growth through high investment, employment rises as does the demand for raw materials. This drives up wages and the price of raw materials. Company debt also rises to finance investment in excess of earnings; the cost of servicing that debt increases. The result: more money to bankers and workers’ share of GDP falls. In that way debt leads to greater inequality.

“…the suicidal policies of the Eurozone.’

These higher wages, prices and interest costs slash the profits capitalists expected. Investment falls and growth falters. Then falling interest rates and falling wages cannot offset the impact of debt servicing on profits. Profits do not recover; investment ends, depression follows and governments impose austerity – poverty. The EU is as bad as national governments: Keen writes of “the suicidal policies of the eurozone” and of “the Maastricht Treaty-inspired strangulation of Southern Europe today”.

Japan’s private debt in 2015 was 182 per cent of GDP. Their economic bubble burst in 1990, to be followed by years of stagnation.

In contrast China’s economy has seemed to thrive. But its credit-driven boost has now dropped off and growth has slowed. Private debt in China rose from 120 per cent of GDP in 2008 to 153 per cent in 2015.

Keen argues that we must reduce the level of debt: “If neither market nor indirect government action is likely to reduce private debt sufficiently, the only options are a direct reduction of private debt, or an increase in the money supply that indirectly reduces the debt burden.” He says that governments must write off private debt, as the USA wrote off Germany’s debt in the 1950s.

So why isn’t this being done? Simply because writing off private debt would hurt the big banks that are owed the money. The City of London and Wall Street would lose out. Finance is far more powerful than it was in the 1950s, and finance does not want debt written off.

But if private debt is not reduced, there will be another financial crisis, possibly worse than the last one. To avoid that we must override finance’s veto, breaking finance’s overweening power. And only a revolution has the power to do this.