No good guarantees from the EU 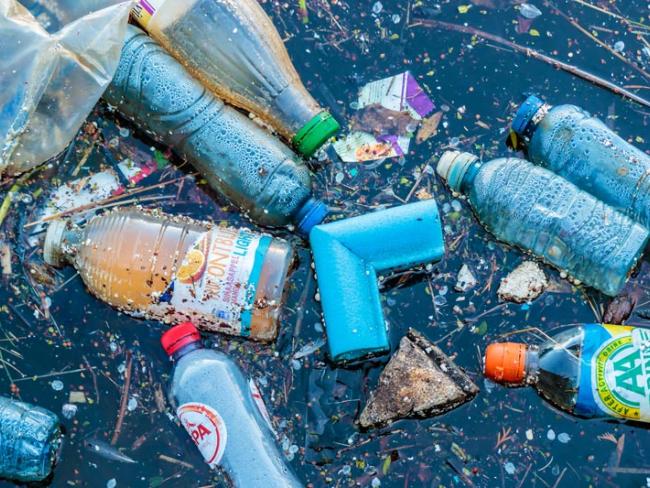 Opponents of Brexit have attacked Boris Johnson’s EU deal on the basis that it doesn’t give “guarantees” on what they call “workers’ rights” or the environment. True, it doesn’t. And unlike Theresa May’s ill-fated deal it removes commitments to abide by EU standards on these issues from the legally binding Withdrawal Agreement, slipping them into the more advisory Political Declaration.

But nowhere do these complainers look at the nature of these guarantees. Which is wise, because they guarantee nothing. When you get a guarantee from a shop you make sure you read the fine print. In the case of EU guarantees, there’s no fine print at all, because they are worthless.

We have written before on the EU and workers’ rights, most recently in the two previous issues, so to be brief: trade union organisation is the most effective defence for workers against impositions by the employers, and the EU has never, ever, extended trade union rights in Britain. In fact, it has a history of restricting them.

Better than the EU

Our statutory minimum for holidays is 8 days more than the EU minimum, our maternity pay and leave far better than the EU minimum. If a government wants to start a bonfire of rights, it doesn’t need to wait for Brexit. It’s not doing it because it knows British workers won’t put up with it...which is the best guarantee of all.

On the environment the EU’s guarantees are equally hollow. It sets standards, then works with industry to undermine them.

A future issue of Workers will deal in more detail with the EU and the environment, but just consider vehicle emissions. The EU set “stringent” standards – and then allowed car manufacturers to rig their testing so that they could claim emissions far lower than those found in real-life usage.

That has cost Volkswagen an estimated 30 billion euros. More importantly, it has cost lives and damaged health, since people have been exposed to much higher levels of CO2 and NOX emissions than would otherwise have been the case.

Volkswagen has been fined, of course. That’s what the EU does…it fines transgressors. (The EU doesn’t keep the fines; it returns them to member states, which quietly pocket the money.)

But fines don’t deter large companies. The EU fined Google $2.7 billion in 2017, and $5 billion the following year. No problem. It is now threatening water companies with fines for polluting rivers. No problem there either. The water companies will treat those fines just as they have treated fines from national administrations – as part of the cost of doing business. And, of course, it’s a cost that simply gets passed on the consumers.

One of the great achievements of the EU, we are told, is that it has set “stringent’ standards for river quality which protect our inland waterways. It has indeed set standards, but as was revealed earlier this year, our river quality is now worse than it has been since national records began over 20 years ago. Some protection! (No surprise, really: the Common Agricultural Policy encourages agricultural pollution.)

The referendum of 2016 has transformed politics in Britain, forcing people to consider the nature of democracy. Parliament, for example, is now seen by many not as the embodiment of their idea of democracy, but as a menace to it. It’s time, too, for deeper consideration about the concept of trust.

If we think that we can sit back and trust a state dedicated to the pursuit of profit to guarantee our rights at work and in the environment, we are deeply mistaken. That goes for the British state as well as for the would-be EU federal state.

In reality, the EU guarantees nothing except that it will seek to erode national sovereignty and transfer power from states to transnational corporations. And that guarantee is set in writing – effectively, set in stone – in the Lisbon Treaty.