Skip to main content
Home » News/Views » No to the transition trap!

No to the transition trap! 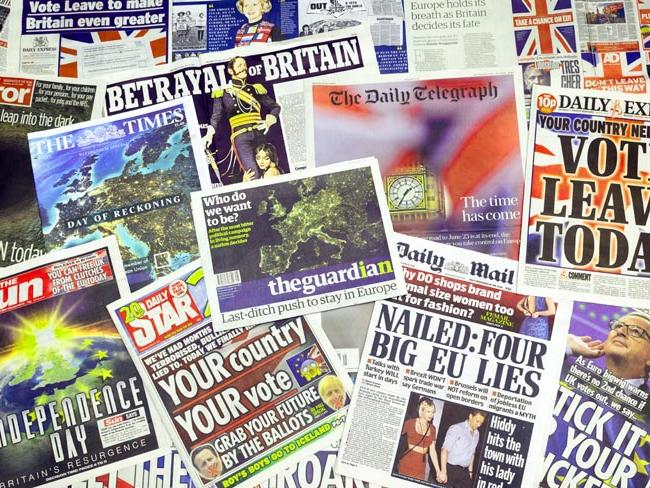 Four years ago, referendum day. Independence Day, some said. Yet four years on we are still not free of the EU. Photo Lenscap Photography/shutterstock.com

On 23 June it will be four long years since the people of Britain voted to leave the European Union. “The British people have spoken, and the answer is, we’re out,” said the BBC’s David Dimbleby at 4.40 am after a long night of magnificent results.

But matters are coming to a head. If there is to be an extension to the transition, it must be sought and agreed before the end of June. The EU has already said it will agree to one, should the UK ask for it. Of course, Theresa May was in the habit of doing that. Boris Johnson has declared we will not.

And you can see why they want us to. However much the French and German governments see the British people generally as an unwelcome irritant, they need our money, and they need our markets.

In 2018 – the last year for which there are final figures – Britain had a balance of payments deficit of £66 billion with the EU. (Compare that with a balance of payments surplus with the rest of the world of £77 billion.) Bear that in mind when EU negotiator Michel Barnier talks about a “level playing field”.

‘Oh, and they want our fishing grounds as well.’

“The UK cannot expect high-quality access to the EU single market if it is not prepared to accept guarantees to ensure that competition remains open and fair,” Barnier said last week. Open and fair? He must be joking. Oh, and they want our fishing grounds as well.

They desperately need our money too. The EU is heading into its new Multiannual Financial Framework – “MFF” – covering the next seven years and due to start on 1 January without a clue of how much money it will need, only that it will need a lot.

The whole thing should have been settled by July last year in order to allow a smooth transition (to coin a term) from one MFF to another, but the EU is so riven by disagreements between countries strapped for cash that nothing has been decided.

First, it wants member states to agree to its borrowing €750 billion on the currency markets to finance (mostly) a Covid-19 recovery fund to be doled out by the Commission – €500 billion in loans and €250 billion in grants. But several countries are dead set against the EU taking on that level of mutual debt, while others want grants (which the recipients won’t have to repay) to be double that.

Second, it wants to wade into other countries’ health policies on a massive scale, upping its health budget from an original proposal of €413 million to €9.4 billion – that’s an increase of more than 2,000 per cent.

Leap in the dark

Amid the chaos, the one clear fact – the only clear one – is that an extension to the transition agreed (as it would have to be, if it is to come into force) before 1 July would be a leap in the dark. There is no way that the UK would or could know what it would be letting itself in for. Although the direction is clear.

Potentially, probably, we would be liable for “our share” of €750 billion of debt and have the EU take over our public health. And that on top of all the other uncertainties of remaining under the EU’s diktat, paying unknown contributions and being bound by unknown future commitments.

To add irony to insult, Germany’s own Constitutional Court ruled on 5 May that its own laws are superior to those of the European Court of Justice and that the European Central Bank acted beyond its powers in raising money on the bond markets in 2015. Why on earth would the UK agree to further domination by the ECJ?