No, we're not living longer 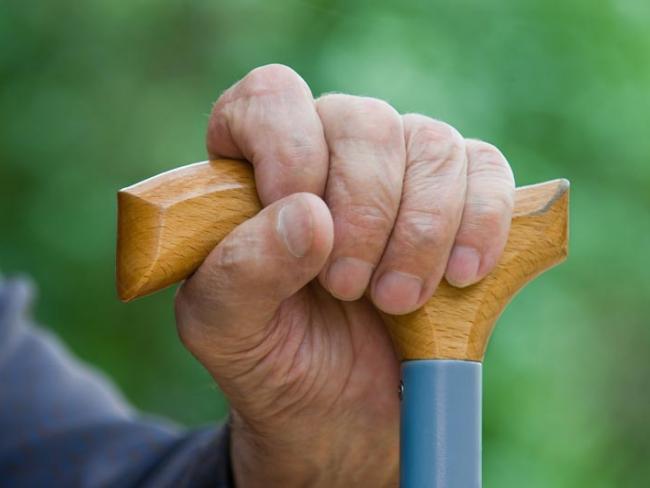 The phrase “we are all living longer” has been a well rehearsed slogan to justify an endless attack on state and occupational pension entitlement. But for the third year running the Continuous Mortality Investigation (CMI) has shown that as of March 2017 British mortality rates have increased, and that previous trends are in reverse.

Various explanations for the reversals have been given: the figures are a statistical blip, or down to recent NHS spending cuts and austerity. But it’s no blip, and the worsening trend is likely to be the result of more than just simply post-2007 cuts.

These figures are significant. Projections during early 2000 anticipated that 65-year-olds retiring at around 2017 would live at least 3 to 4 years longer than the current figures are now showing. Upon the release of the latest CMI figures around £28 billion was wiped from the inflated deficits of Britain’s private sector final salary schemes.

'Workers retiring now will have had a relatively longer exposure to economic decline during their working lives.'

Really it all comes down to this: workers retiring now will have had a relatively longer exposure to economic decline during their working lifetime than those who retired say 15 or more years ago. In other words, recent retirees will on average have had a greater exposure to the debilitating effects of redundancy, mass unemployment dressed up as part time work, constant attacks on living standards, right through to eating chemically saturated cheap processed food which is an integral part of low wages. So it is hardly surprising that mortality rates are now rising on a like-for-like basis compared with projections made from the mid-1990s through to the early 2000s.

But the news did not stop the Independent State Pension Review from declaring at the beginning of April that to reflect “increasing life expectancy’’ the state pension age should rise to age 68 sooner than previously planned.

This would effectively mean a retirement age of 68 from year 2037 onwards, instead of from 2046. So any worker born after 1969 would now have to work an additional three years before receiving a State Pension.

Not to be outdone, the Government Actuary’s Department called for the state pension age to rise to age 70 for those retiring after year 2054, on the assumption that workers would spend 32 per cent of their adult life in retirement. It’s a proposal that would push back retirement for those currently aged 33 to a retirement age last seen just before the First World War in 1914.

The authors of the State Pension Review said their proposals would “provide a greater measure of intergenerational fairness”. Forget for a moment that these clowns have no idea what this country will be like in 5 years, let alone in 20 years. One thing is for certain: the longer older workers have to continue working, the harder it will be for younger British workers to move up the jobs ladder.

When given the opportunity, properly trained young British workers are obviously going to be more productive than older workers forced to hang on working, or trying to find work, beyond a civilised retirement age. The fact that more than 1 million are now working beyond age 65 may partly explain why Britain has a declining productivity rate, comically called “the Productivity Puzzle”.

In many companies and organisations a large part of the current skilled workforce is due to retire during the next 5 to 10 years. So it is self-evident that we need immediate transitional planning rather than employers continuing to pretend that they have a skills shortage requiring the import of foreign labour. Instead, employers should be investing in training our young workers here. Now that’s planning!