Not a day more under the EU thumb 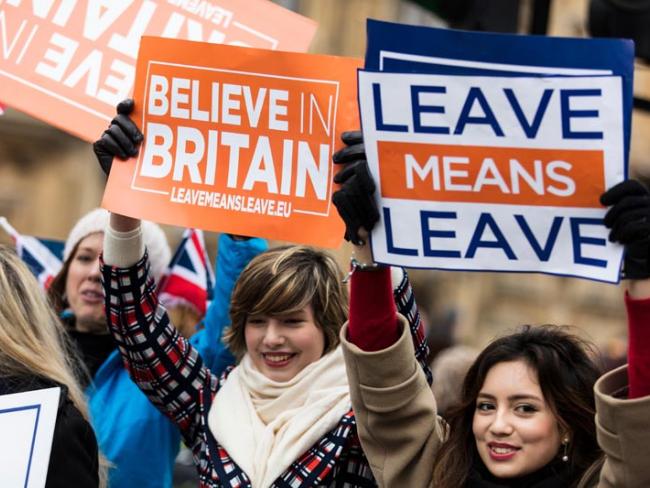 Has Covid-19 infected the Brexit process? For diehard believers in the EU, it has become the excuse they were looking for. The government should extend the Brexit deadline “if necessary”, says Keir Starmer – a master of the snide insinuation – clearly hinting that in his opinion it will be necessary.

First consider that any delay would mean extending the transition period, under which Britain is subject to all EU rules but has no role in shaping them. Under which Britain is subject to all rulings of the European Court of Justice but has no judges sitting on its bench. Delay means extending this period of vassalage. The impact of that would be, literally, incalculable.

Who knows what directives will spew forth from the European Commission as it struggles to restore the very concept of a European Union? As it struggles to make itself relevant to anyone after revealing itself as impotent to stop the suspension of free movement, of Schengen? As it stumbles over every move to offer financial support to hard-hit economies?

Think what delay would mean to the fishing industry, already hanging on for dear life while EU ships plunder Britain’s fishing stocks and EU regulations make it increasingly impossible for smaller ships to fish economically. It would be a death sentence for British fishing.

Out of the EU Britain be free to restructure the economy to make it more able to cope with future epidemics. Government action will be necessary to shift the economy away from its dependence on long supply chains. The last thing Britain needs is to have to go begging to Brussels over every move involving state aid.