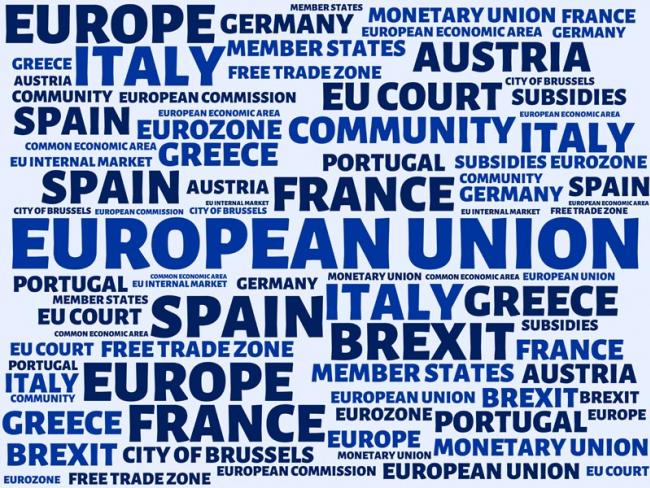 Out. Finally. Whatever the restrictions and disruption – and these words are being written before the outcome of negotiations is clear – Britain can and must now chart its own future in the world. This is a pivotal moment.

There are no excuses any more. The choice is stark: Will the working class take that control for itself or abandon it to the “free” market, globalist capital?

‘No deal is the best deal.’

We always said that no deal was the best deal, and so it is. Perhaps there is a parallel universe where the EU is prepared to recognise and respect the sovereignty of countries which have the audacity to leave its bloc of failure. But in the real world, no deal the EU would be prepared to consider could conceivably have been the best deal for Britain.

It would have been better – much better – to have reckoned with this from the start. To have invoked Article 50 on the morning after the referendum. To have used time wisely, instead of wasting it on procrastination and lies.

“We’re out,” proclaimed David Dimbleby on BBC TV at 4.40 am on 24 June 2016 once the vote for Leave had become unassailable. But we weren’t out.

First we had to endure three wasted years of duplicity from Theresa May and obstruction from MPs elected to do our bidding, of calls for a second referendum, and the treacherous Transition.

Finally, the election of December 2019 put paid to the fantasy of remaining in the EU. And as the EU’s negotiating demands became ever clearer – and ever more outrageous – many who had voted to remain came to realise that leaving the EU on the EU’s terms would be the worst of all possible worlds. In the dying days of the deal negotiations, the EU’s overwhelming drive to punish us for daring to leave was laid bare to all.

That working class control is possible is beyond doubt. Look at how, when Covid-19 struck, in a completely unprecedented crisis, workers rapidly took over the tasks of transforming health provision, producing PPE, developing a new vaccine. We will now be free to apply the lessons from their achievements in many areas of work – among others agriculture, manufacture, technology.

“The British working class are the only class that has the national interest truly at heart.’

The British working class – the overwhelming majority of the population – are the only class that has the national interest truly at heart. We are rooted here. It is here, within these islands, that we must have work, housing, health, and a good environment. We cannot outsource ourselves to Monaco or the Cayman Islands. We are the producers, the source of the wealth created here.

Our task, then, is that which Karl Marx laid down in the Communist Manifesto: to become the leading class of the nation we must first constitute ourselves as the nation. It’s an idea that comes naturally to most workers – whichever way they voted in 2016.