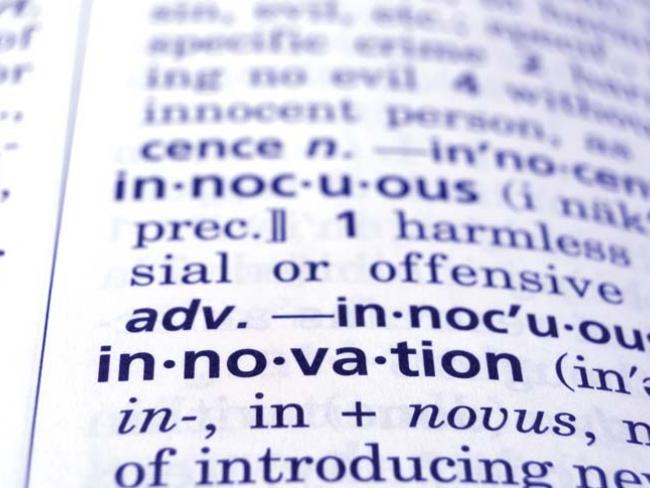 Professor Mariana Mazzucato has made a fascinating study of the respective roles of the state and private enterprise in innovation. Her book challenges the false image that “Business is accepted as the innovative force, while the State is cast as the inertial one”.

In recent decades there has been a massive withdrawal of the state from economies throughout the world. This is grounded on “the erroneous idea that the state is naturally bureaucratic, cannot pick winners and is incapable of taking entrepreneurial risk”.

Mazzucato dismisses as an illusionary myth the widespread contention that state programmes should be cut to make the economy more “competitive” and “entrepreneurial”. Instead she proposes that we reimagine what the state can do to sustain recovery.

“Most of the radical, revolutionary innovations that have fuelled the dynamics of capitalism – from railroads to the Internet, to modern-day nanotechnology and pharmaceuticals – trace the most courageous, early and capital intensive ‘entrepreneurial’ investments back to the State,” she says.

Mazzucato purposely uses many examples from the US to show how it has one of the most interventionist governments when it comes to innovation. This contradicts its image as the country that most represents the benefits of the free market system. In particular, she shows how the state played an active role with vision and targeted investment beyond mere facilitation in innovation hotbeds such as the Silicon Valley knowledge economy in California.

Mazzucato stresses the importance of the role of the state in guiding for productive rather than purely speculative ends. The state is often more daring than the private sector, willing to take the risks that businesses avoid.

The search algorithm that led to Google’s success was funded by a public sector National Science Foundation grant. Monoclonal antibodies, which provide the foundation for biotechnology, were first produced in public Medical Research Council labs in Britain. Many of the most innovative young companies in the US were funded not by private venture capital but by public venture capital, such as the Small Business Innovation Research programme. It was the visible hand of the state which helped these innovations to occur.

• A longer version of this review is online here.