Profit and the housing shortage 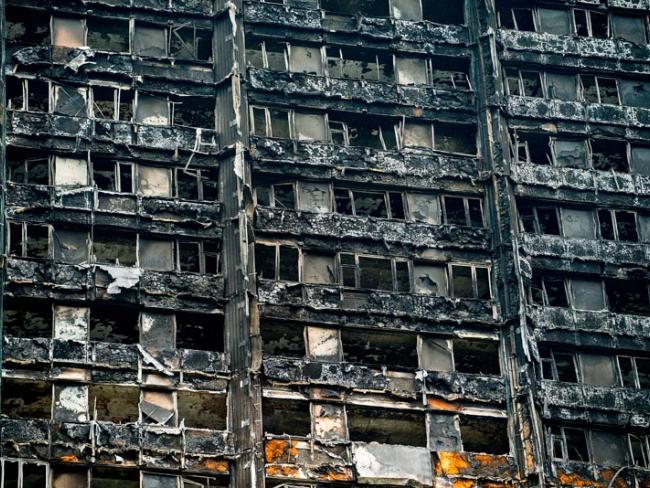 A book published in paperback this year reveals a sorry tale of 60 years of legislation fuelling speculation in land, paving the way for the housing crisis…

This book makes the case for radical reform of our housing policy. Far too many people have no homes or live in poor-quality housing. We need constantly to improve the quality of our homes. First published in 2019, it is now out in paperback.

Liam Halligan, the economist, journalist and broadcaster, tracks the collapse in house building by local authorities. In the 20 years to 1970 they built an average of 160,000 homes a year. Now it is less than 3,000.

Councils now account for barely more than 1 per cent of the total homes built and housing associations around 20 per cent – together under 30,000 in the 12 months to June 2019. Yet 1.2 million people are on the waiting list for social housing.

The lack of social housing provision is the prime cause of the appalling level of homelessness and rough sleeping. And the effects are wider: inadequate public housing has a direct impact on education, mental and physical health and levels of crime.

Government housing policy is to rely on the big companies to deliver the goods – but they don’t. Polly Neate, the chief executive of Shelter, said, “Right now, only a tiny fraction of new-build homes are genuinely affordable social rent homes – a paltry 6,287 were delivered last year.”

Relentless housing demand in the face of slow supply pushes up land and house prices – and the profits of developers. Between 1995 and 2018 the value of land across England rose by more than ten times the general inflation rate.

Landowners and large developers have every incentive to sit on their land holdings – around 600,000 building plots in 2016.

Large developers are land speculators that build houses on the side. As the 2007 Calcutt Review admitted, “identifying, acquiring, preparing, developing and selling land is the key activity of all [UK] house building companies”.

The 1961 Land Compensation Act entitled landowners and land-holding developers to the full land valuation upside when planning permission is granted, including the “hope value” of any conceivable future development. This fuelled speculative investment in land.

Halligan argues that this single piece of legislation “explains why the prices of land for residential building – and, in turn, the cost of housing – has spiralled over the past half-century, resulting in our current affordability crisis”.

Local authorities responded to soaring land costs by building high-density tower blocks and by allowing lower standards. In July 2019 there were still 328 high-rise social housing blocks with cladding like Grenfell’s.

The Thatcher government oversaw an effective end to the large-scale building of social housing. It reduced subsidies and imposed borrowing caps on local authorities. Councils concentrated on maintaining ageing housing stock instead of new building.

Halligan writes, “The introduction of Right to Buy (RTB) under the Housing Act 1980 was a watershed, forcing councils to sell off their social housing stock… the promise that councils should replace social housing sold off, in order to maintain the overall stock of social homes, was never honoured. Under Thatcher, almost 1.2 million of the social homes sold off weren’t replaced.”

The situation worsened under subsequent governments, Labour and Coalition. Since 1990 around 50,000 local authority homes have been built, against half a million sold off. In 2012 Cameron’s government increased the RTB discounts available. Inevitably promises that homes would be replaced one-for-one with new social housing were broken.

Cameron and Osborne’s 2013 Help to Buy scheme pushed up prices and gave massive windfalls to Britain’s leading developers. Help to Buy hinders first-time buyers and pumps taxpayers’ money into the pockets of directors and a few already rich investors. Halligan calls for Help to Buy to be withdrawn.

The increasing reliance on private landlords to house social tenants forces up the housing benefit bill as rents rise. By 2017, four-fifths of government housing expenditure went on benefits – a direct transfer from taxpayers to landlords. Only a fifth went on building. Forty years earlier, the proportions were the other way round.

Not everyone will agree with Halligan, though, particularly when he sets out his manifesto for change – capture land value, build new towns, more social housing, better planning, reform the green belt, more new-build homes, sell off some state land, land ownership transparency, end the four-year limit rule on planning enforcement, reform the industry to end its oligopoly.