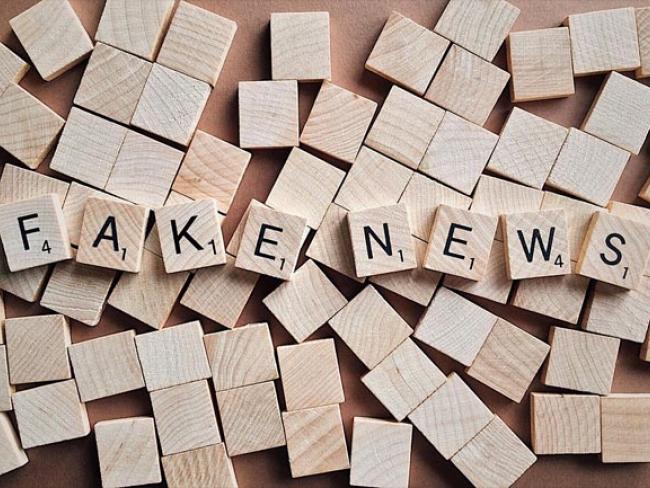 The parliamentary parties and the media are currently embroiled in proxy wars about religion and race. These furores are artificial, they confuse and distract people, as they are designed to do.

The media storms are in fact proxies for the conflict between the ruling class that wants Britain to stay in the EU and the democratic majority who voted to leave.

The establishment is doing its worst to delegitimise our vote to leave, with false accusations of Russian influence, and fake news. Fake news? Politicians lie. They always have – that’s not news.

There’s a story being built here, a big lie in the process of construction. It’s that the idea of Brexit itself is the creation of an older generation riddled with racism and prejudice of all kinds. So find any instances of racism or anti-immigrant activity, and pin it onto Brexit.

Hardly any political act in Britain now can be viewed without taking into account how the protagonists think about Brexit.

In reality there is no justification whatsoever for unhistorical, insulting – and patently untrue – generalisations about Britain being an intolerant society, or for vapid forecasts that we are in the Weimar republic phase or in a pre-Trump era.

But the proxy warriors will not accept that the desire to control immigration is about wanting to control borders, not about hating individuals from other countries. They will not accept what is clear to most people in this country, that there is a massive difference between being anti-immigrant and being against uncontrolled immigration.

Sometimes the beneficiaries of this immigration come out into the open, like the multimillionaire founder of Superdry, whose shops are staffed on the minimum wage and whose jackets were found in 2015 to be made in India by workers on 28p an hour.

Yet some deranged tweets aside, where’s the evidence for a headlong descent into right-wing extremism? The European Commission’s  latest Eurobarometer survey found that British people are behind only Swedes and the Dutch in the EU in being comfortable with having an immigrant as a neighbour, friend, family member or doctor. Far more so than the average European – or the average German, for that matter.

The establishment smears as racist those who back independence – if not openly racist, then as guilty of “dog-whistle” racism, of encouraging it in others. This is an accusation impossible to refute, because it presumes the guilt of the accused. Nothing else matters, nothing else is considered.

Why is it that thousands of people were prepared to go onto the streets of London to protest against Donald Trump, but not against Barack Obama, who initiated US bombing of Syria (and Yemen) without even the fig leaf of UN authorisation? But in the world of proxy politics, someone’s attitude to Brexit is more important than how many wars they start.

Hardly any political act in Britain now can be viewed without taking into account how the protagonists think about Brexit. Yet about Brexit itself there is too little political debate.

Labour either can’t or won’t talk about it. Instead it is fighting its own internal proxy wars. The government certainly doesn’t want to talk about Brexit. It has issued its Chequers White Paper, and now wants everyone to forget about it. Except that it wants to nail pro-Brexit MPs for any offence at all, real or imagined.

Even the talk about not having a hard Brexit is a proxy itself – those who say they don’t want a hard Brexit (whatever that is) don’t actually want any kind of Brexit. They want to stay in the EU and to hell with democracy.

Without doubt the world is full of oppression and injustice. Military and other dictatorships flourish. Human rights are routinely abused around the world. But the fighters of proxy wars choose their targets carefully: anyone who talks about independence, anyone who stands up to the EU, and in particular anyone in Britain who is fighting to implement the democratic result of the EU referendum.

In everyone’s interest, the sooner we leave the EU the better. Perhaps then at least some people will stop pretending and say what they mean.