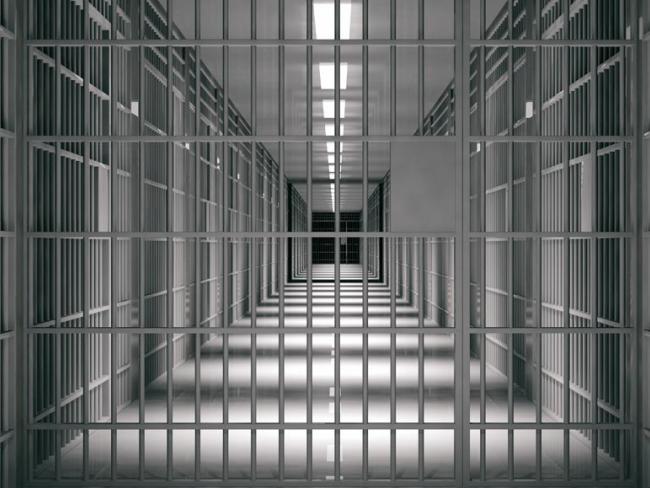 Ever since the referendum the EU has been clear: the only deal it wants is a punishment deal, to discourage other EU members from following our example. Like an abusive partner, the EU wants to punish us for daring to think of leaving.

And recent shenanigans in Brussels and London suggest there are some in Britain happy to go along with this plan. Why not extend the transition, they say. Another year. Another 15 months. Another 20 years, perhaps. Wait until every last detail has been examined, revised, assessed and approved by our Remainer parliament, and we’ll transition for ever.

It would also breach May’s many pledges that leaving the EU means leaving the EU’s customs union. The only solution consistent with our referendum decision is to drop the backstop.

The head of Irish customs has said that it is “practically 100 per cent certain” there need be no customs facilities along the border. Jon Thompson, Permanent Secretary at Her Majesty’s Revenue and Customs, agreed it is “perfectly possible that absolutely nothing happens at the border”.

Thompson told the Brexit Select Committee that a streamlined customs arrangement could “cover the vast majority of the trade between Northern Ireland and Ireland” and that any checks could be “intelligence-based” and “well away from the legal border”. Even the European Commission confirmed in November 2017 that there was no need for physical border checks in Ireland.

‘Transition is a mirage, a spin doctor’s term for continued membership.’

May’s Chequers scheme surrenders to the EU by tying us back into indefinite, perhaps never-ending, membership of the customs union. Transition is a mirage, a spin doctor’s term for continued membership.

And note that May’s offer (rapidly rumoured to have originated in Brussels) to extend the “transition”, made so casually, invited a bill to the British taxpayer of around £18 billion in EU fees. She has become a luxury Britain literally cannot afford.

The only deal the EU wants is one that keeps Britain under its control and still paying its exorbitant membership fees. Listen to Witold Waszczykowski, Poland’s foreign minister, on 29 November 2016, “Brexit may never happen and Britain should stay in the European Union for as long as possible. Poland’s interest [is] that Britain remains a member of the EU and pays into the bloc’s budget for as long as possible.”

That was 2016, and in the two years since then the EU’s financial woes have become even more pressing.

By now, it should have just about finalised its budget plans for the next six-year cycle, to run from 2021. But agreement is nowhere in sight.

That’s not surprising, given that the EU still doesn’t know how much money it will have. It wants a bigger budget – grants are its key lever of control over nations – but its members don’t want to pay more. Some, like the Netherlands, are saying this explicitly.

The European Commission’s plan to raise the research budget by cutting regional and agriculture expenditure has run into a brick wall with opposition from central and eastern Europe. Next year’s elections to the European Parliament could see an influx of the dreaded “populists”.

Running out of time, and running out of money, the EU is in no position to force Britain to stay in. And our own government should stop pretending otherwise.