Researchers speak up over threat to Scottish science 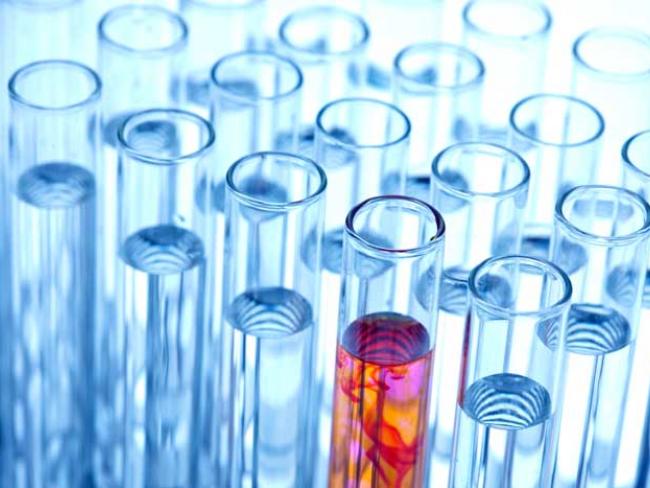 Scotland is a world leader in the highly competitive arena of biomedical research, which makes a huge contribution to the Scottish economy and secures thousands of high-technology jobs. And it is becoming increasingly clear that separation could cause immense harm to Scotland’s research base.

Among the latest to sound a note of caution is a real heavyweight – Paul Nurse, Nobel prizewinner, President of the Royal Society, and former head of Cancer Research UK

“Scotland, with wonderfully-innovative biomedical teams engaged in path-breaking research, relies on money that comes from UK organisations such as the Medical Research Council, the Wellcome Trust and Cancer Research UK,” he said in June.

A former researcher at the University of Edinburgh, Nurse noted that the loss of this funding would “be a major problem for Scotland and with progress in biomedical research, including the treatment of diseases such as cancer.”

June also saw author J K Rowling come out in support of the Better Together campaign with a donation of £1.7 million. Among the reasons she cited for opposing separation was concern over the future of medical research in Scotland.

“Having put a large amount of money into multiple sclerosis research here, I was worried to see an open letter from all five of Scotland’s medical schools expressing ‘grave concerns’ that independence could jeopardise what is currently Scotland’s world-class performance in this area,” she said.

Those five medical school heads were part of 14 leading scientists who had expressed their concerns in the open letter. The letter was coordinated by Sir David Carter, Scotland’s former Chief Medical officer and vice-chairman of Cancer Research UK, and Karen Vousden, director of Glasgow’s Cancer Research UK Beatson Institute, alongside a roll call of internationally renowned researchers.

Pointing out that Scotland won 13.1 per cent of Britain’s research funding with 8.4 per cent of its population, they said: “We regard creation of a post-independence common research area as an undertaking fraught with difficulty and one that is unlikely to come to fruition.

“We write as individuals with no party-political agenda but with extensive experience of heading world-leading research groups, units and institutes in Scotland, and participating at the highest level in the work of grant-giving government agencies, UK Research Councils and health-related charities.

“Life sciences research provides thousands of high technology jobs; it is now and can undoubtedly remain a cornerstone of the Scottish economy.”

They concluded, “Scotland’s research interests will be much better served by remaining within the common research area called the United Kingdom.”