Trigger Article 50 -- the sooner the better 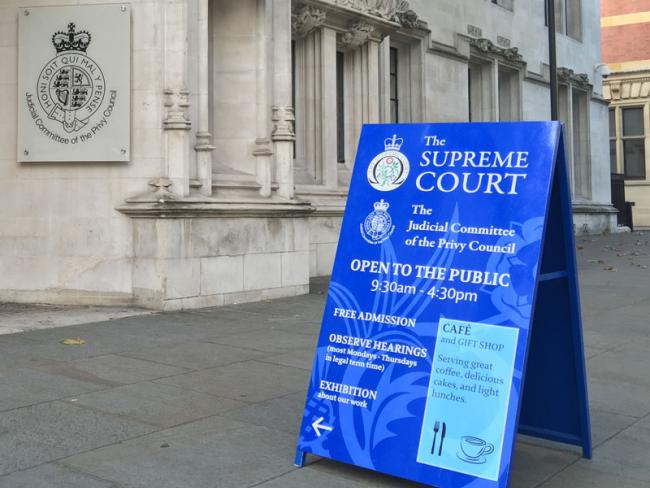 Surprise, surprise. The Supreme Court, made up overwhelmingly of Remain-leaning judges, has backed a millionaire’s challenge to the government’s right to invoke Article 50 and to set in train the formal process of leaving the European Union.

There is a belief among sections of our ruling class ­ – and others – that our decision to leave the EU should not be the final word. So they invent their own ideas of constitutional correctness, starting from the principle that Britain must remain chained to Brussels.

Not for the first time in British history, these enemies of democracy are attempting to use parliament to overturn the will of the people. Parliament, they say, is “sovereign”. Well, it is: no force outside Britain, no foreign country or organisation, can tell it what to do.

But a parliament sovereign over the people? Once you depart from the principle that parliament derives its authority from the people, and must serve the people, you are going down a road that leads to fascism.

Now that the Supreme Court has ruled that the government may not trigger Article 50 without asking parliament, parliament has just one immediate duty: to pass a law triggering Article 50 as soon as possible.