Who wants this forced federalism? 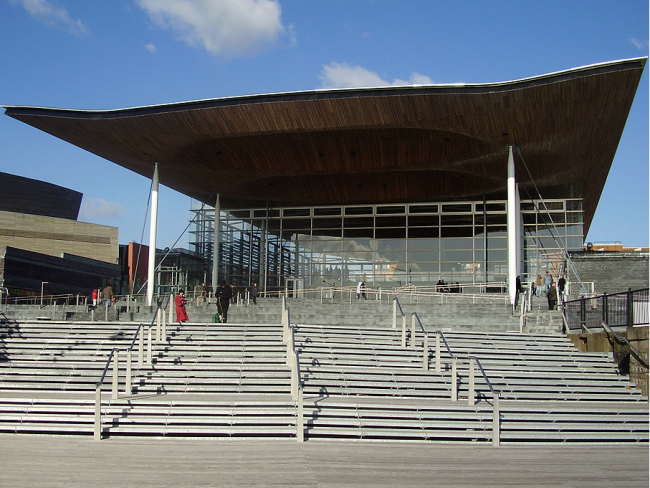 The commission will be co-chaired by Professor Laura McAllister and Dr Rowan Williams, former Archbishop of Canterbury. It is not clear how McAllister can be considered an independent chair, given that she has written for pro-Labour WalesOnline and that  she once stood as a candidate for the Welsh nationalist Plaid Cymru party.

The announcement came at a time when across Britain – wherever you live – there is a huge consensus that the two most important issues for the population at the moment are the questions of health and the economy. Constitutional arrangements do not even register in the list of issues raised by the public.

Yet McAllister says, “We’ll think boldly and radically about all potential options for the future of Wales, in the context of the increasing pressure on the Union.” Williams said, “We want to make sure that the governance of Wales is effective, accountable and imaginative, and look forward to hearing what hopes and visions are animating people around the country.”

It seems there is a determined attempt by the Labour Party to make an issue of the constitutional arrangements of the UK and of different ways of fragmenting the country – something it has already done to itself.

At the Senedd elections in May 2021 Plaid Cymru stood on a platform of Welsh independence. It gained only 20.5 per cent of the vote. So the vote rejected independence.

That did not stop McAllister announcing that the commission will look at independence as an option, on the basis that it is going to examine “all progressive options to strengthen Welsh democracy”.

So according to Welsh Labour separatism is now a “progressive option”, and the vote in May’s election is to be overruled. Plaid Cymru has welcomed the commission – no surprise there.

What matters now is how the people of Wales react to the commission. Will they ignore it? Will there be weary resignation? Or will there be a growing sense of anger that there is money for a commission which overrules democratic decisions they have taken, while the real priorities of health and employment are neglected?