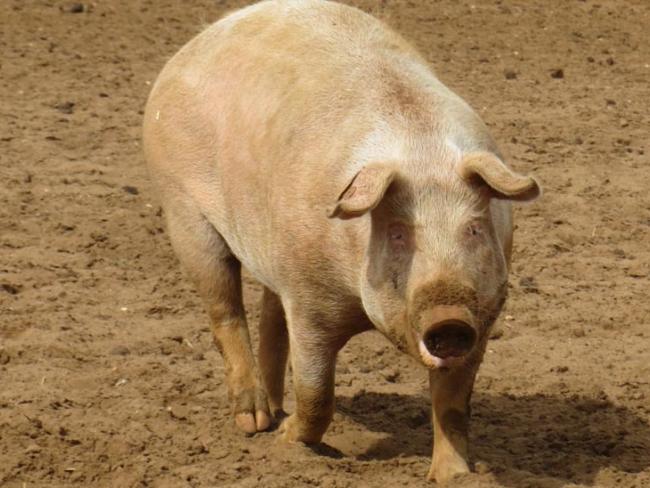 Britain has come to rely on an underclass of migrant abattoir workers. And we’re all paying the price…

Thousands of perfectly healthy pigs which exceed the weight specified by the supermarket contract were culled in November and burnt on farms due to a shortage of labour at abattoirs. This is being reported as a “consequence of Brexit” – but there is more to this story.

Patrick Holden, chief executive of the Sustainable Food Trust, was quoted in The Daily Telegraph at the end of November saying: “We’ve come to rely on an economic underclass of migrant workers who are populating the abattoirs and the meat cutting plants, doing jobs that we’ve decided we don’t want to do.”

The use of migrant labour in huge meat processing factories did not begin in Britain. The trend first became noticeable as far back as the 1990s when the EU allowed abattoir companies such as the German Tönnies to hire “posted workers” from eastern European countries, which were then outside the bloc.

Tönnies paid the workers the same wages they would earn back home – the equivalent of €3 to €5 an hour, roughly a third of what Germans typically earned. The Financial Times has detailed how some companies’ workers did 16- to 20-hour shifts and lived in tents in the forests.

The all-party parliamentary group on animal welfare (APGAW) has noted that the pig industry in Britain has maintained higher standards than countries in the EU. But it has not escaped the trend to close local abattoirs and the move to larger abattoirs using migrant labour.

In June 2020 a report from the APGAW on the future of small abattoirs found no substantial differences in animal welfare inside large and small abattoirs. But it did note that most welfare problems associated with the farm-to-slaughterhouse chain occur in transport.

That in itself constitutes a pressing case for maintaining smaller local facilities. Yet with a third of Britain’s abattoirs closing between 2007 and 2017 alone, according to a report from the Sustainable Food Trust, fewer and fewer farms have local abattoirs. In those 10 years the number fell from 320 to 249. In 1971 there were almost 1,900.

The EU-driven trend towards migrant labour which began in the 1990s has, among other things, led to a loss of local skill and apprenticeships in the sector. There are solutions, but as the APGAW report in 2020 noted this will require a strategic approach to abattoirs.

And the committee specifically recommended that government should set out and enact its approach to funding Britain’s abattoirs network as a strategic national asset within “six months”. As yet there is no evidence that the government has acted on this recommendation.

If Britain could set up Nightingale hospitals in weeks, it can also address the current crisis in the pig industry. In the longer term, if as a nation Britain can build small nuclear reactors, we could also reinstate the essential local facilities required for food processing and better animal and human welfare.

Bouncing back: the return of British fruit [print version]
A reservoir of fruit genetics [print version]
Poverty and riches - the sad tale of Britain's food
Food - we need a long-term plan
We are Cuba!